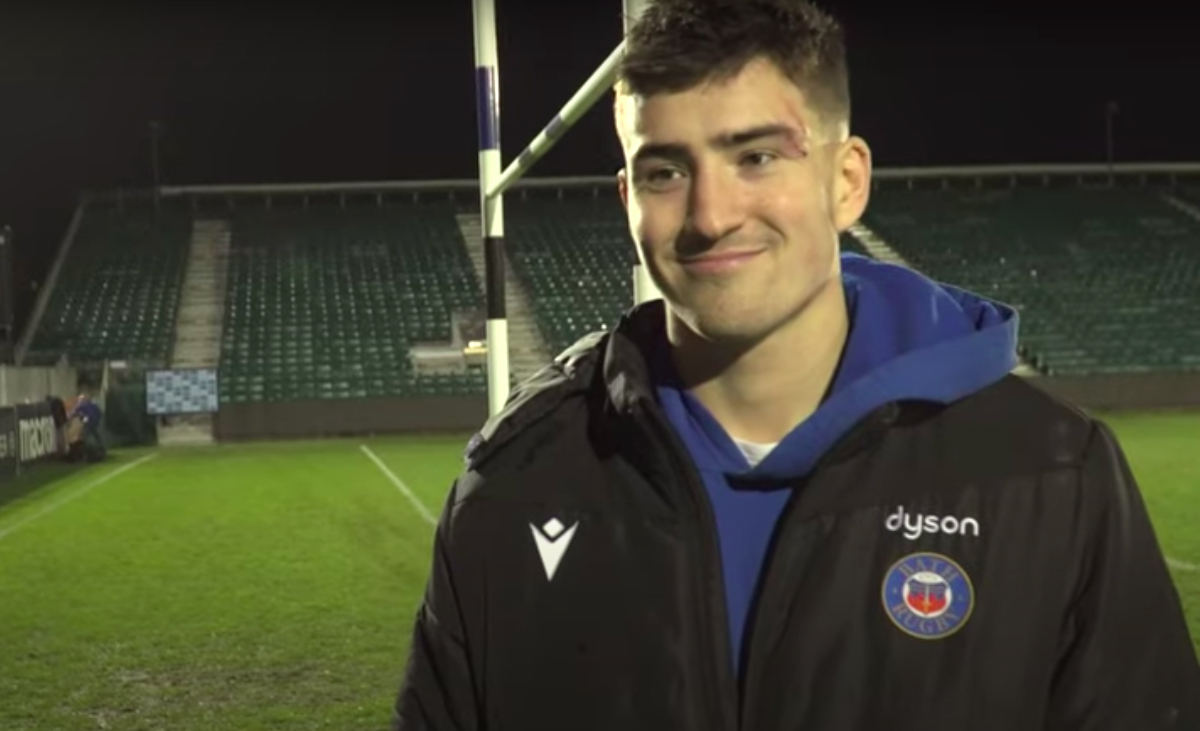 University of Bath sporting scholar Orlando Bailey has been named in the senior England Rugby squad for the first time as preparations begin for the 2022 Guinness Six Nations.

International Development with Economics student Bailey, who is supported by a Matrix Scholarship, has been in fine form for Bath Rugby this season and a regular starter in the Premiership at fly-half.

He is among six uncapped players named by Eddie Jones in a 36-strong England squad that will meet in Brighton on Monday 24th January for a five-day training camp ahead of the opening Six Nations match at Murrayfield against Scotland on Saturday 5th February.

Bailey has previous international experience at U20 level and was a key figure in England’s U20 Six Nations Grand Slam last season.

Meanwhile, Team Bath Dual Career student-athlete Grace Crompton and alumna Chantelle Miell have been named in the England Sevens squad for the Malaga Sevens, taking place in Spain from 21-23 January.

Sport Management & Coaching student Crompton, who plays for Bristol Bears in the Allianz 15s, is part of England’s core contracted group for the 2022 season, while Sport & Exercise Science graduate Miell earned her call-up after impressing during training camps.

Visit rugby.teambath.com to find out more about combining rugby and study at the University of Bath.