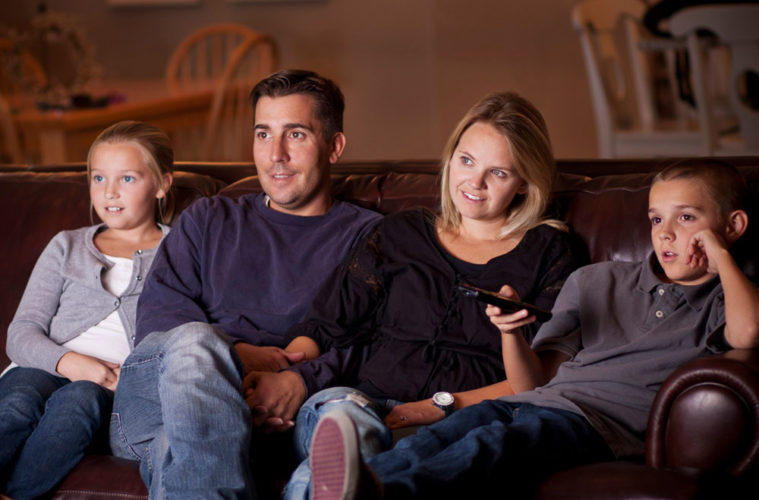 Which WWII Film for VE Day?

VE Day is nearly upon us so we asked the film experts from MetFilm School based at the world-famous Ealing Studios, which top WWII films they would recommend to entertain and enlighten us in the run-up to the 75th anniversary of Victory in Europe on Friday 8th May.

Jonny Persey, film producer and Director at MetFilm School said: “I know the national celebration for the 75th anniversary of VE Day is going to be somewhat different to what most of us expected, I don’t think a global lockdown was on anyone’s horizon. But, with the ability to watch almost any film we want to see these days, we thought we’d share what we consider the best WWII inspired films to watch while staying at home this bank holiday weekend.

“It was a tough job. Narrowing the selection down to just 10 (plus two noteworthy shorts by a couple of our graduates) was really difficult, but I think we’ve come up with a cracking selection. “Our top picks include British classics, box office hits, old familiars, non-traditional choices and… one from the German point of view.”

1. First up is Darkest Hour, starring Gary Oldman, Lily James and Kristin Scott Thomas. In May 1940, the fate of World War II hangs on Winston Churchill, who must decide whether to negotiate with Adolf Hitler, or fight on knowing that it could mean the end of the British Empire. This film was partly filmed at Ealing Studios.

3. Dunkirk starring Tom Hardy, Kenneth Branagh, Mark Rylance and Harry Styles. Allied soldiers from Belgium, the British Empire, and France are surrounded by the German Army, and evacuated during a fierce battle in World War II.

4. In Which We Serve  – A David lean film starring Noël Coward and John Mills. This “story of a ship”, the British destroyer H.M.S. Torrin, is told in flashbacks by survivors as they cling to a life raft.

5. Bridge On The River Kwai starring Alec Guinness and Jack Hawkins. British POWs are forced to build a railway bridge across the river Kwai for their Japanese captors.

7. The Longest Day starring John Wayne and Robert Mitchum. The events of D-Day, told on a grand scale from both the Allied and German points of view.

Beware, both of these are pretty harrowing, we don’t want to ruin your Bank Holiday!

8. Downfall – Chances are you’ll have seen a clip of this film – the one with a very ‘shouty ‘Adolf Hitler… It’s been used for countless memes. Downfall is a really powerful film and one of the very few told from the German point of view. It’s the story of Hitler’s final days in his Berlin bunker at the end of WWII.

9. The Boy in the Striped Pajamas – starring David Thewlis and Sheila Hancock. Through the innocent eyes of Bruno, the eight-year-old son of the commandant at a German concentration camp, a forbidden friendship with a Jewish boy on the other side of the camp fence has startling and unexpected consequences.

11. Carrying The Light by Guy Natanel

12. Auschwitz On My Mind by Assaf Machnes

Special thanks to Jonny Persey, film producer and Director at MetFilm at Ealing Studios for sharing his favourites.

In his radio address to the nation on 3pm on 8 May 1945, wartime PM Winston Churchill announced: “We may allow ourselves a brief period of rejoicing; but let us not forget for a moment the toil and efforts that lie ahead“

In a special televised event, The Queen will follow in her father’s (KG6) footsteps and address the nation on Friday 8th May at 8pm as part of the VE Celebrations.