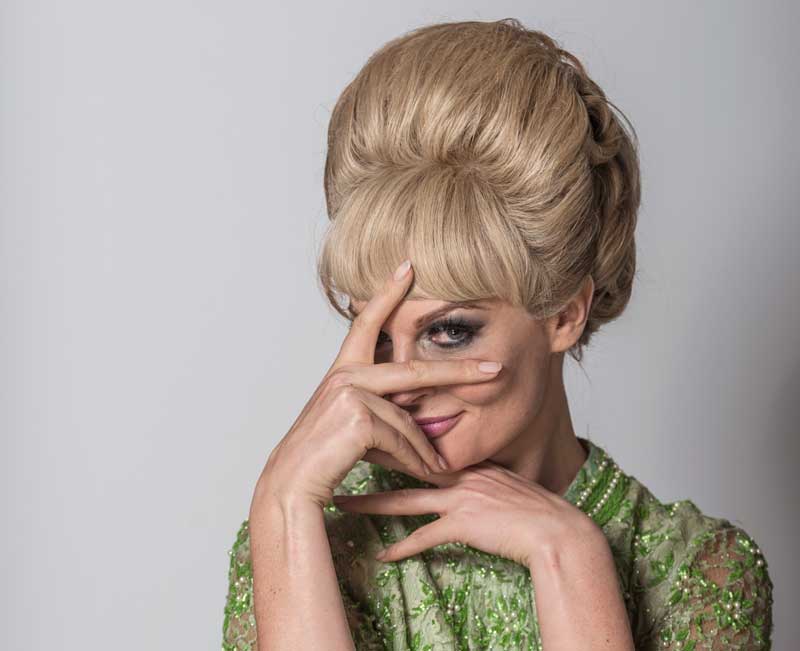 A new musical charting the life of one of Britain’s most successful singers receives its world première in Bath this month. Melissa Blease talks to the musical’s multi award-winning writer Jonathan Harvey

Famous for her peroxide blonde bouffant, slick ways with eyeliner and uniquely sensually soulful singing voice, Dusty Springfield dominated both the UK and US music charts throughout the 1960s. In 1966, she was officially the best-selling female solo singer in the world: I Only Want to be with You, You Don’t Have to Say You Love Me, I Just Don’t Know What to Do with Myself, Son of a Preacher Man – the hits just kept on coming. Then they stopped. But then they started again…

To call the life story of the woman born in Enfield as Mary Isobel Catherine Bernadette O’Brien in 1939 a compelling tale would be an understatement. We’re set to discover exactly how compelling it is when Dusty: The Dusty Springfield Musical – written by BAFTA and Olivier-nominated writer Jonathan Harvey, directed by Olivier Award winner Maria Friedman and starring Katherine Kingsley – celebrates its world premiere at the Theatre Royal Bath this summer season.

“People have asked me, why Dusty Springfield?” says the musical’s writer Jonathan Harvey. “A more pertinent question would be, why not? She really was an incredible woman, and I’ve always thought there was a brilliant story to tell about her life. Even without all the fabulous music she made, her story is fascinating enough to make a really good play. So many know so little about her; a lot of young people don’t even know that she was British, or a lesbian, or how important she was in getting Motown off the ground in this country, or that she was deported from South Africa in 1964 for refusing to play to segregated audiences. Also, for a woman in the 1960s and 70s to be in charge in the recording studio was unheard of at the time. To put it simply, Dusty is incredible. I’m hoping we can re-introduce her to a whole new generation.”

Jonathan’s working relationship with Dusty began several years ago when he was asked to ‘polish’ a different Dusty musical for an Australian production. Over the course of his research for that project (which never came to fruition) he fell in love with her story. “Stars from a bygone era often fade away slowly, and their stories can end up being quite tragic,” he says. “No matter how hard they tried, they never quite recreated the magic they had when they were younger. But Dusty got a second chance when the Pet Shop Boys chose to collaborate with her on their 1987 single What Have I Done to Deserve This. The song was a huge hit; it peaked at number two in both the UK charts and the USA’s Billboard Hot 100. Following the success of the duet, the Pet Shop Boys wrote and produced Nothing Has Been Proved and In Private for her, which were both included on her 1990 album Reputation. She went on to have a platinum-selling greatest hit with that album – Dusty was back, big time! Unfortunately she died of breast cancer in 1999, so there’s a bitter-sweet ending to her tale. The musical is most definitely not, however, just a rags-to-riches story; Dusty had quite a glorious life, and the musical is a celebration of that life.” 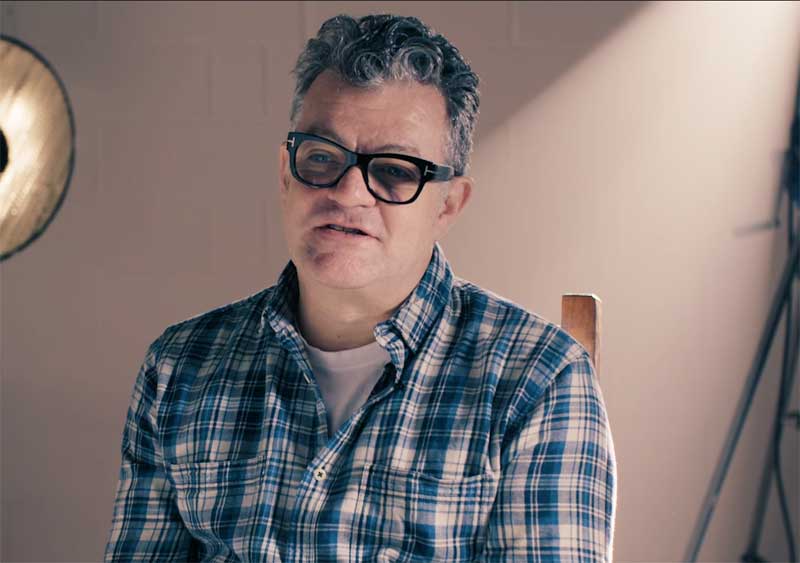 Understandably, Jonathan and his team (which includes Dusty’s close friend, former manager and authorised biographer Vicki Wickham as one of the show’s producers) spent many months ‘searching for Dusty’ before casting triple Olivier Award nominee Katherine Kingsley in the leading role. “Katherine is just wonderful,” says Jonathan. “We spent about two years seeing different actors: people who could really act but couldn’t sing, people who could really sing but couldn’t act. Katherine ticks all the boxes, over and above what we were searching for. She also made me laugh, which is a vital element to the role, too. Once we got Katherine, we knew we were in safe hands; we could relax and say it’s going to be good. It’s a tough role, though; she ages from around 24 to 59 in the play, and sings around 18 songs – it’s a massive job for anyone, but it’s perfect for Katherine.”

But despite the glitz, glamour and success that it’s easy to associate an iconic star such as Dusty Springfield with, her life was not without personal challenges. “Her biggest challenge throughout her career was insecurity – she was emotionally crippled by it,” says Jonathan. “Her confidence was an artifice. She could do the most beautiful vocal in the world and think it was dreadful. But still, she was very, very ambitious, right from the start. I’ve seen photos of her from when she was younger; she was a dumpy hockey player with ginger hair and glasses – but she knew she had a good voice. She thought to herself, okay, so plain old Mary from Enfield isn’t going to be a great star, but this new persona with the eyes of Juliet Greco, Marilyn Monroe’s hair and the most uber-feminine name you can think of can be. But who did the audience love – Mary or Dusty? That insecurity stayed with her throughout her life and career; that, and her addictive personality, which led to all manner of problems with drink and drugs.

Bizarrely, though, she didn’t really have hang-ups about her sexuality – unusually for the era, she was reasonably open about being a lesbian. It was performer’s anxiety that really got to her.”

There’s a great deal of detail to share about Dusty Springfield’s intriguing life. Jonathan, however, is no stranger to sensitive, richly humane characterisations as his highly acclaimed canon of work to date, including multiple scripts for Coronation Street, award-winning plays such as Babies and Beautiful Thing and five successful contemporary novels, prove. Which writing process does he most prefer? “At the moment, I’m really enjoying writing for theatre again, for Dusty,” he says. “I love, for example, working on Coronation Street, but this is a very different process altogether; I’m at the centre of something creative in a very different way. Coronation Street is more of a collaborative writing effort and has to be much more immediate, but Dusty is much more in my own hands, and moves at a different pace entirely.”

Unfortunately, Jonathan never got the opportunity to meet Dusty before she died. What does he think the woman herself would make of what he’s done with her story? “I think she’d be mortified!” he laughs. “I’m not sure she’d have liked the fuss, really. She was very fond of musicals – as she was growing up, her mum used to take her to late-night showings of Fred Astaire and Ginger Rogers’ movies, and she was obsessed with Lloyd Webber’s Cats. But I think she’d be quite bemused by the fact that someone thought her life story was interesting enough to put on stage.”

“It’s marvellous to be popular, but foolish to think it will last,” Dusty Springfield told a Melody Maker journalist, just after the success of her first solo hit single I Only Want to Be With You in 1963. If only she could know how wrong she was.