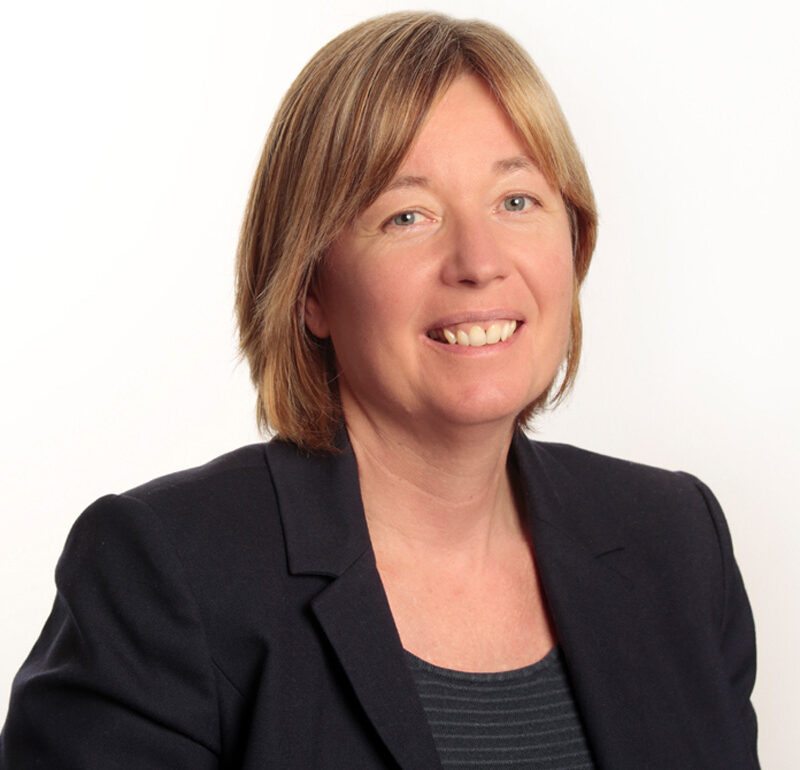 Bath law firm Stone King has been recognised as a top law firm by The Times.

The Times Best Law Firms 2021 has seen Stone King commended for both education and charity law, and comes on the back of top rankings from independent guides Chambers and the Legal 500.

The annual guide looks at excellence in law and key legal changes, and compiled its results independently after speaking to lawyers at other firms.

“It’s great to know that we have been recommended by our peers,” said Alison Allen, Stone King’s chairman and head of its private client sector.

“We specialise in the sectors of charity & social enterprise, education, business and private client and pride ourselves on doing the very best for our clients and the communities we serve.

“To have fellow professionals recognise our efforts in this way means a lot and we are very grateful.”

Among the work highlights that caught the attention of The Times’ researchers were a successful legal action for an Isle of Wight secondary school, and advising the Public Interest News Foundation in its successful application for charitable status.

“The firm successfully acted for a secondary school on the Isle of Wight that faced a multimillion-pound rent bill for dozens of pre-fabricated buildings. The High Court dismissed a claim against Christ the King College on the Isle of Wight for more than £7 million for an alleged breach of contract, ruling that the local authority had failed to comply with a statutory obligation for financed deals to be approved by the education secretary. As a result, the rent demand was invalid.

“Stone King also advised the Public Interest News Foundation in its successful application for charitable status, based on its work to boost public education, citizenship and civic responsibility. The decision recognised the charitable purpose of journalism.”

Stone King is a Bath-headquartered firm with offices in Birmingham, Bristol, Cambridge, Leeds and London.