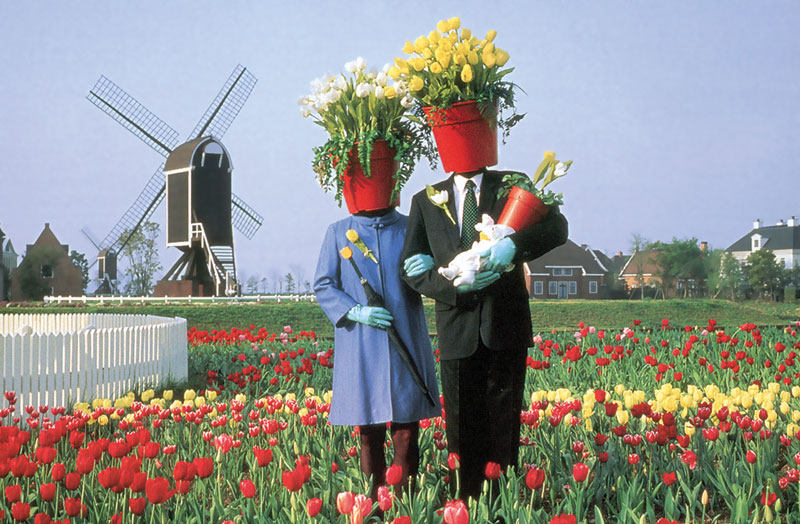 The Natural Theatre Company: a roll-call of characters

The Natural Theatre Company are teeming with characters – some of them went into hibernation for a while, but they are now coming back to life, reinventing themselves and some new quirky performers are also being introduced to the fold. Which ones might you see around Bath this year…? Director Andy Burden takes stock…

Last year was a fascinating one for The Naturals. Post lockdown, we decided to ‘bounce back’ with as many projects as we could – including Dirty Bath at The Rondo, new walkabout theatre for Bedlam Fair, Shakespeare Undone and Austen Undone to Bath and Bristol, Roman characters at the Roman Baths, a community project with Bath Fringe, a series of films for DHI, A Decent Proposal at the Mission Theatre, The Truth About Harry Beck at the Ustinov and we also restarted our Youth and Adult Theatre Schools.

That has been a lot to fulfil after the performing arts industry pressed ‘pause’. However, our whole team jumped at the challenge with aplomb. It has been fabulous to get our actors back into the studio, to hear them discussing new characters and to watch them pulling together new costumes in the wardrobe. We have reworked some old favourites and start from scratch with new ideas. We collaborated with new partners and reached new audiences.
That’s a lot of work, a lot of creativity… and a lot of characters. Look out for more of them this year and if you have a thespian leaning yourself, come and try out one of our theatre schools!

These two characters worked at and visited the Roman Baths when they were first built. They have many tales of life in Roman times and happily chat to visitors from their future.
First performance: 2020

What would you do if your husband spent all his spare time amending the Tube map? Nora would help out, come up with great ideas… and then tell us all the secrets in The Truth About Harry Beck.
First performance: 2021

These unfortunate souls seem to attract unwanted attention from our feathered friends. Always on the lookout and eager to protect the rest of us from the same fate, these characters scurry past silently, hoping not to get any messier.
First performance: 2007

These lovely people just happen to have a flowerpot for a head. So they don’t say much. They just look beautiful. Really beautiful. A Natural Theatre Classic.
First performance: 1984

Left: Bennett Bennett
Bennett Bennett (so good they named him twice) is the only eligible bachelor left in Bath. The debonair and slightly dim-witted young man probably appeared in Jane Austen’s long-lost first novel – but in all certainty appears in the Naturals’ Austen Undone.
First performance: 2016

Right: the princess and her prince
Follow the fortunes of a princess who is after a good night’s kip – and who is this she has met? It’s just one of the many great influences on her life of woe, and fear of small green vegetables.
First performance: The Panto & the Pea, 2021