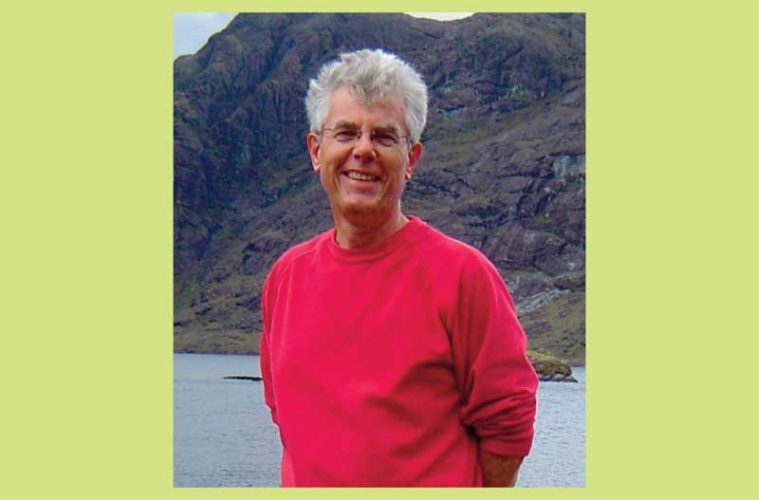 At Transition Bath we believe the future can be exciting and fulfilling. But in order to march, heads held high, into that glorious future we need to make some serious changes to how we live and we need to make them very, very soon.

Transition Bath is a local charity that sets out to build local resilience in the face of dwindling resources and climate change. We believe that this massive social experiment we are living through with the Covid-19 pandemic has shown that some of the things we need to do to ensure the future really are better than what we did before.

The big examples are the air quality in Bath and food.

When lockdown started the streets became deserted. The air became cleaner and things looked brighter as pollution levels had dropped. To walk or cycle about Bath was a joy. The city began to look like a place deserving of its World Heritage status again instead of a giant, noisome traffic jam.

If we shut off the centre of Bath to all but essential traffic what would happen? If instead of more traffic lights, and view cluttering signage junking up Queen Square we just banned traffic, would the world end? Would the tourists stop coming? Probably not, but the experience of getting around Bath would be better for them and for us, the residents. And that is without mentioning the reduction in CO2 and NOX emissions that are eating away at our beautiful Georgian buildings and our children’s lungs.

If instead of more traffic lights, and view cluttering signage junking up Queen Square we just banned traffic, would the world end?

When lockdown started, an empty supermarket became a place to avoid. The supply chain we had all taken for granted looked more precarious. You couldn’t buy all the exotica you used to and some staples became hard to find. The vegetables existed, but they were in the wrong place or there was no one to pick them.

At this point everyone looked to our local producers like Chris Rich and the Community Farm in Chew Valley. But they were overwhelmed and couldn’t keep pace. An allotment couldn’t be had for love or money and the evenings reverberated to the sound of spade on sod as people started to grow their own.

Here Bath showed its best side. Community initiatives sprang up to keep us in fresh produce, from the admirable Bath Veg Box project that has ended up supplying hundreds of people with good quality veg, to people shopping, sharing and helping each other out.

We have proved yet again that access to food is vital and if we want to avoid shortages like this we need a plan to grow more locally. We couldn’t get hold of strawberries from the other side of the world whenever we wanted but when the local ones turned up from Cheddar how much sweeter they tasted.

The key to a lot of the good things that have happened is community. People helped others and they enjoyed it. They talked to their neighbours, worked out who needed help, got things done, made their neighbourhood a better, cleaner place to be.

When giving talks I like to end by asking my audience a couple of questions. Which would you rather have – the right to drive your car where you want, when you want, or clean air for your children to breathe? A society consisting of a resource-rich elite who make (and flout) the laws, or a more resilient society in which everyone has a stake and our great grandchildren can look forward to a bright future?

Many moons ago Bath declared itself a ‘Transition City’, yet change comes with glacial slowness and not always for the better. We have to make the serious changes needed now and we need to hold to strict account those who want business as usual.

But some of those changes can really be rather fine.