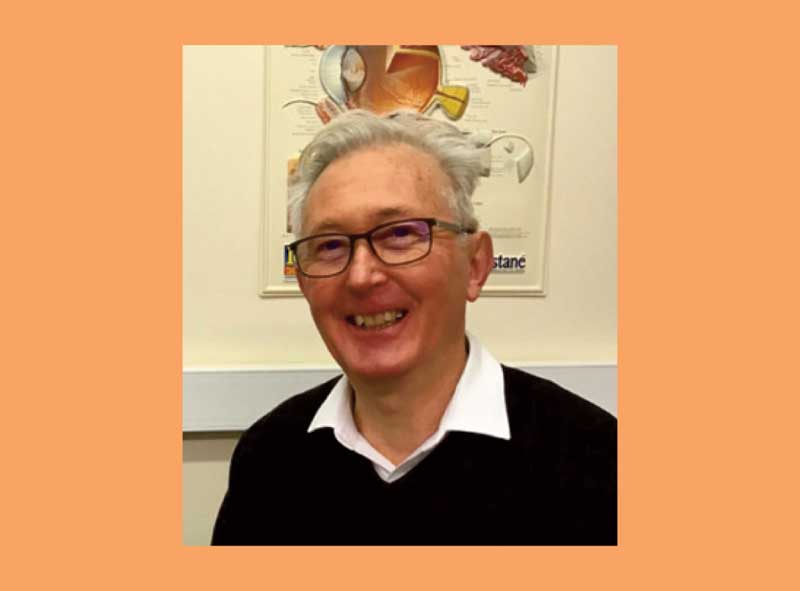 It’s now over four months since the world changed for all of us, and as an optician and business owner contracted to NHS England we, like everyone else, have had to massively adjust both the ways we do things and the way we think.

Advice and guidelines from the government and the optical regulatory bodies has been an ongoing and ever-developing process as we discover how little we really understand about the effects of Covid-19 and how it is transmitted.

Should we be surprised that this has happened? Not really, and I certainly became interested in the possibility of pandemics when still at school after learning about the 1918 Spanish flu which caused more deaths than all the deaths from the First World War. The more I read the more it became clear how little we understand about pandemics and also the evidence for other previous pandemics that have occurred throughout recorded history.

So, in reality, it was never a question of whether, but when such an event would occur again, really no different to other catastrophes that have occurred throughout earth’s history such as asteroid strikes, tsunamis and volcanic eruptions. Clearly this time we could also predict more rapid global transmission with the popularity of mass-population air travel.

[The pandemic is] really no different to other catastrophes that have occurred throughout earth’s history such as asteroid strikes, tsunamis and volcanic eruptions

At the onset of lockdown and classified as ‘vulnerable’ because of my age I decided I would be more usefully occupied by self-isolating in our practice. This enabled me to deal with potential emergencies by learning ‘remote triaging’ to try to ensure as far as possible that only real emergencies were sent to the hospital. This was just as well as within the first week a patient presented new to the practice who was found to have a retinal detachment who was fortunately dealt with very promptly, being seen with 24 hours by a retinal specialist.

With all our staff furloughed I was taken completely out of my comfort zone, having to learn lots of new front desk and administrative skills, including how to take payments using a credit card machine. Manning the phone single-handedly was certainly also a challenge and dealing with patients running out of contact lenses and breaking their only pair of glasses was at times interesting!

Gradually, as restrictions have been eased, we have started to unfurlough staff and we are are now allowed to see all patients, both NHS and private. So life returns to a kind of normal, “life, but not as we know it” to paraphrase Spock’s famous Star Trek line!