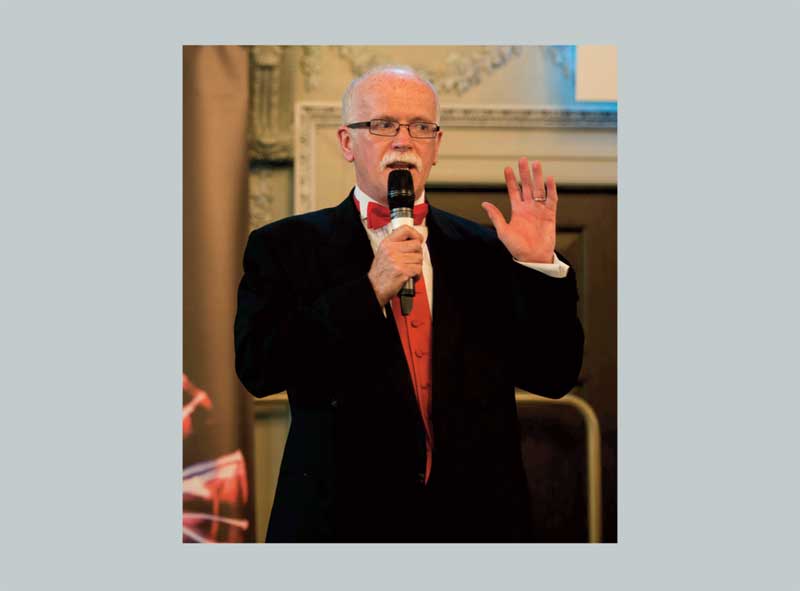 The middle of March feels like an awfully long time ago. Hard to imagine that something which barely made the headlines a few weeks prior to this would have such a dramatic impact on everyone’s lives – including the vulnerable men and women supported by Julian House.

One of the significant positives which the Coronavirus pandemic has brought about has been its impact on rough sleeper numbers. Given the difficulties of self-isolation on the streets, a nationwide initiative was undertaken to find temporary accommodation.

In Bath over 40 bed spaces were sourced through B&NES Council and housing association, Curo. Then within a very short time frame almost all of the city’s street homeless were encouraged in. Lockdown wasn’t easy for them but by having stability in their lives was hugely beneficial to their health and well-being and allowing in-depth engagement with support workers.

Really experienced colleagues have told me about the amazingly positive changes they have made with many of the clients who have come in – indeed some have even moved on into sustainable housing. Results that might have taken 18 months to achieve otherwise have been brought about in less than six or seven weeks.

Right across the charity’s work things have had to be different – staff working from home, extra support for clients who have had to self-isolate, fundraising events cancelled and having to seek extra support from the wider community.

Online meeting software has been on computers for years but Coronavirus has prompted its routine use and a realisation that there other better ways of doing things. Plus there are the environmental benefits – less travel, less cost, less pollution and often better outcomes.

I am hopeful that there will be other benefits to come out of the pandemic. I really believe that our sense of community has improved – talking to strangers in queues, engaging with people on walks and supporting neighbours (sometimes strangers) who have been shielding. And for rough sleepers, everyone involved in the temporary accommodation project
is keen to carry on the good work and hopefully see a permanent reduction in their number.