If you didn’t catch The Richard Alston Dance Company’s fleeting visit to Bath this year, then you seriously missed out in more ways than one. Last year – just a few short months after he was awarded a knighthood for services to Dance, Children and Young People – Alston announced that, due to the impact of changes to Arts Council England funding policies, his company would close at the end of the 2019/20 tour. But if Final Edition is, in effect,  the company’s swansong, they’re going out on a high.

Voices and Light Footsteps was as much of a tribute to the essence of Monteverdi’s harmonic vocabulary as a summary of the RADC USP: luminous sensuality against technically demanding rhythms; unyielding pace maintained with an almost supernaturally effortless fluidity.

Shine on, however – while ostensibly more ‘glamorous’ (costume designer Peter Todd’s shimmering singlets are as bang on trend ‘night out’ as H&M’s latest party wear collection) – is an altogether moodier piece. Pianist Jason Ridgway and singer Katherine McIndoe provided a live soundtrack against which Alston’s most recent piece reflected on right here, right now, for both Alston and, perhaps, the UK’s current political climate: On This Island was Benjamin Britten’s first song cycle for voice and piano, inspired by his friendship with WH Auden; Shine On is Alston’s most recent piece of work, imbued with recurring themes regarding fleeting associations, the isolation within those associations, and letting go when that association is over.

And so to the finale: Brahms Hungarian, full of flaunts and flourish, laden with pomp and perspicacity, perfectly balanced at that point on the bridge where classic ballet meets avant garde sensibilities, an aural safety net offered by Hungarian gypsy/folk music rhythms and pianist Jason Ridgway’s distinctive, instinctively elegant wit, verve and refinement. Costumes: flowing femininity; meta-masculinity. Mood, at the denouement (when Alston himself appeared on stage to take his final curtain call in Bath): poignant yet proud; vivacious, jubilant, triumphant.

We haven’t seen or heard the last from Richard Alston – and that’s something to celebrate indeed. 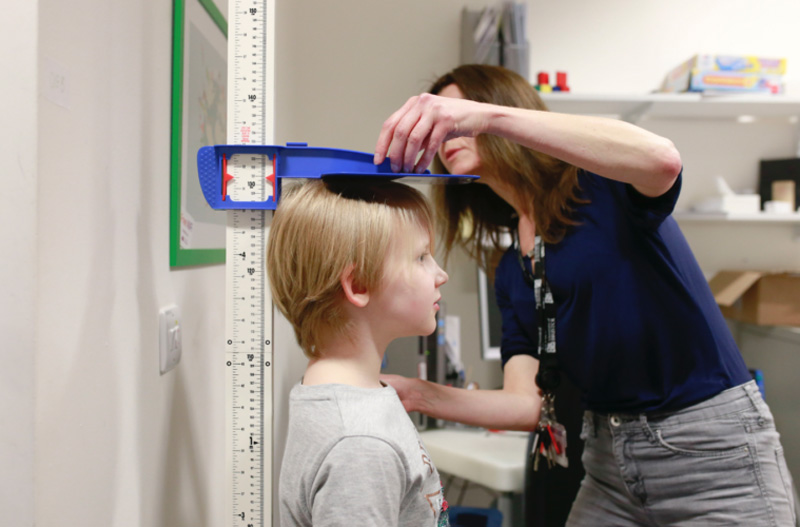