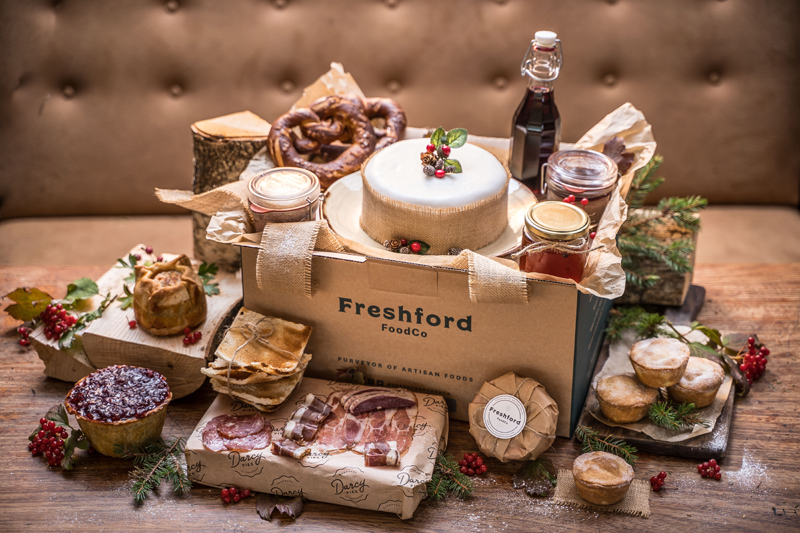 Baking up a storm with Freshford Food Co

In the heart of the Bath countryside, there is some serious baking activity afoot. Melissa Blease finds out more from Freshford Food Co’s head baker Rachel Milsom who is preparing for their stall at the Bath Christmas Market

The picture-perfect, super-pretty village of Freshford (around five miles south-east of Bath) is well-known around these parts for being the ultimate ‘escape to the country’ location. Whether you choose to meander alongside the Avon or Frome rivers, cycle along the Kennet and Avon Canal towpath, or leap in the car to get there, you’re very quickly at the heart of a village that looks like a backdrop for a scene in a Beatrix Potter story. And if you’re in search of refreshment at journey’s end, you’ve most certainly come to the right place.

Situated at the bottom of a gentle hill offering views across acres of countryside from the front, adjacent to a bridge across a tinkling brook to the right of the entrance and featuring a quirky collection of magical, split-level gardens to either chill out or soak up the rays in (those long lost days of summer will find us again one day), The Inn at Freshford – an artfully funky, no-fuss contemporary inn – specialises in proper, down-to-earth modern pub grub and proper, upmarket liquid refreshment. And although the inn has origins dating back to the 16th century, there’s a thoroughly modern backstory to the recent developments in the kitchen.

In September, the lovely folk responsible for The Inn at Freshford celebrated the launch of the Freshford Food Co (FFC): creators and purveyors of an ever-evolving range of small-batch, home-cooked artisan goodies all made on site at the inn, and available via an online order/delivery box service to domestic and wholesale customers. The selection includes the FFC’s delectable Darcy Pies (which, by the way, have nothing to do with Jane Austen’s dashing leading man and everything to do with being named in tribute to FFC founder Jack de Bruin’s daughter), superb sausage rolls, sublime Scotch eggs and mixed boxes themed according to the season alongside super-cool condiments and sweet treats, flaunting outstanding vegetarian/vegan variations across the whole product range. And just to add further cheerful spin to this tasty initiative, every single step from the sourcing of ingredients and cooking procedures to the packaging and transport puts environmentally friendly policies and procedures at the forefront of all their activities.

“The Freshford Food Co is a really lovely business to be a part of,” says the company’s head baker Rachel Milsom, taking a break from making a batch of mincemeat shortbread in the company’s kitchen, upstairs from the pub. “The team are united by a love of good food, and we’re all passionate about sharing that love with our customers.”

Rachel’s role is integral to proceedings at the very heart of the FFC menu; she makes all the bread, desserts, cakes and pastry across the whole range. And like her colleagues – who bring more than 40 years’ worth of combined skills and experience to the FFC – she provides an impressive back catalogue of experience to the new initiative.

“I moved to Bath around 30 years ago, when I was 18,” she tells me. “I started off in the hospitality industry working in hotels and restaurants in the fine-dining sector; I was the pastry chef at The Olive Tree in 1993, before I went to The White Hart in Widcombe where I worked for around eight years. I’ve made cakes for Mokoko, too, which is where I met Jessica Langford-Snape, the owner of the Wild Flour Cake Company in Timsbury – I trained her up, then she asked me to work with her. Of course, I said yes – I’m a bit of a machine when it comes to work!”

A machine? It’s a proclivity that’ll stand Rachel – who starts work in the kitchen at dawn most days and doesn’t turn the ovens off until way after sunset – in good stead at this time of year, when taking tasteful, convenient shortcuts to stocking up fridges and larders with the most indulgent, treatsome food we can get our hands on is at the top of our agenda.

“As well as cooking for the FFC and our pub kitchens [you’ll find all manner of FFC products on the menu at the Inn at Freshford’s sister pubs including The Old Crown Inn in Kelston and The Griffin Inn in Bath city centre], I’m cooking for our two Bath Christmas Market stalls too, one for our bakery products and one for sausage rolls. So far I’ve made 500 Christmas cakes and 400 Christmas puddings, and I’m keeping on going!”

Ah, those sausage rolls. I recently took delivery of a box of FFC goodies as a research exercise prior to writing this feature (our investigative journalism standards need to be thorough) and the flaky pastry-wrapped porkers – one traditional and one vegetarian incarnation, both of which can only be described as sensational – are the stuff of frenzied foodie dreams made flesh after just 10 minutes in the oven. We tasted the Darcy Pies, too: chicken and leek featuring huge chunks of cheerful chicken in a thoroughly indulgent sauce, and a perfectly balanced spicy veggie version. At first glance, on serving (they only need a 25-ish minute heat-up before hitting pie perfection) I uttered a line that that swiftly topped my ‘Most Ridiculous Words I’ve Ever Uttered’ charts by suggesting that one pie would easily serve two people; on tucking in, I replaced my suggestion with ‘No Way Am I Sharing!’

We served the sausage rolls with dollops of FFC Piccalilli mustard on the side, the Scotch eggs (did I mention the Scotch eggs? Cricket ball-sized domes of lusciousness, again available in veggie format as well as a porky one; howzat?) with a pile of pineapple chilli chutney (sounds weird, but honestly, it’s a winning combo), and the pies with a heap of homemade mash.

Unfortunately, the presentation, service, surroundings and accompanying wine were nowhere near as good as the high standards set by the pub that spawned the business that supplied our feast, but the actual food goes down in history as one of the best at-home feasts we’ve indulged in for a while; next time I’m hosting a comfort food-themed supper party, you can guess who I’ll be turning to for the catering. Talking of which…

Those aforementioned seasonal mixed boxes tick off all manner of, erm, boxes in one swift click. Whether you’re gifting or being greedy this December, FFC’s seasonal festive box has got your name all over it, bringing charcuterie, game terrine, mushroom parfait, two festive pork pies, pretzels, melba toast, apple and chipotle jelly and one of Rachel’s massive 1kg Christmas cakes direct to your doorstep for £65… and lightening Santa’s workload in fine style.

“I really, really love every aspect of my job,” says Rachel, before returning to her ovens – and you can taste that love in every bite. 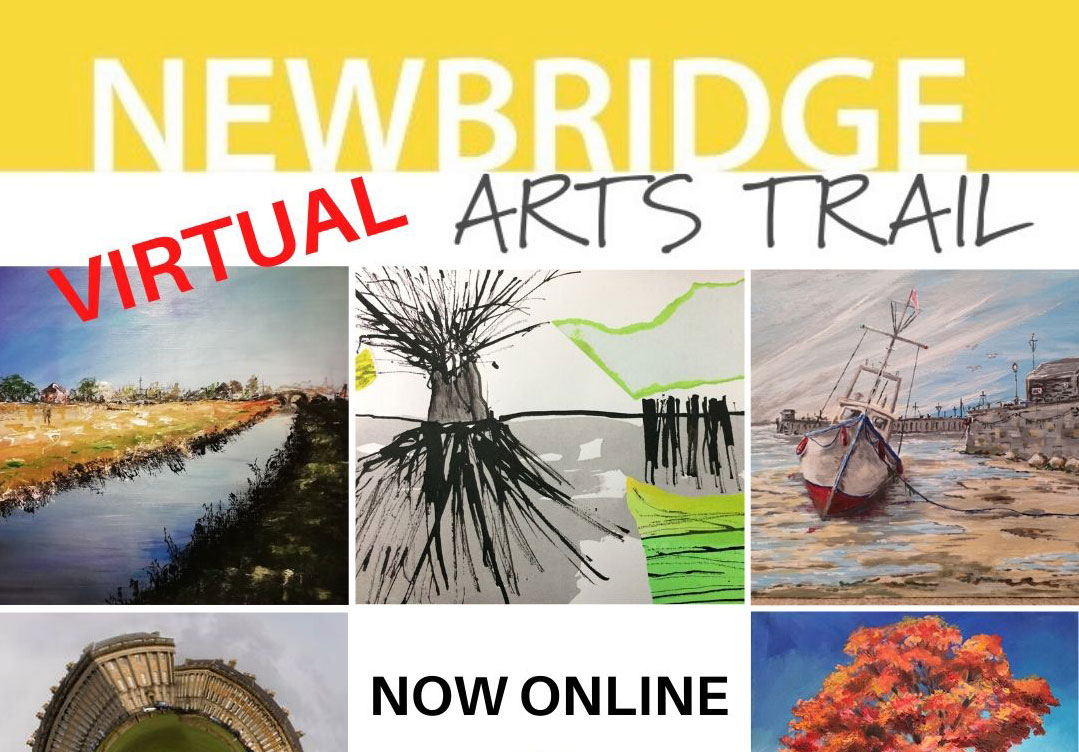