July 1941: Noël Coward’s Blithe Spirit – a smart, analytical metaphor that asks audiences to consider their stance on the afterlife beyond these earthly realms while bringing the malcontent machinations of a mouldy marriage into sharp focus – premieres at London’s Piccadilly Theatre.

February 2020: the production embarks on a whistlestop tour of the UK, briefly pit-stopping at the production’s spiritual home in Bath before undertaking a 6-week stint at the Duke of York’s Theatre in London’s West End… and time, it seems, has worked more than a little bit of magic on a production that didn’t do much to lift the spirits of one theatre critic in particular – mentioning no names, of course – who once found this reworking of Coward’s enduringly popular ethereal farce less than spellbinding.

For those who aren’t familiar with the story, author Charles Condomine invites local spiritualist and medium Madame Arcati to conduct a séance following dinner at the house he lives in with his second wife Ruth. Sceptical of clairvoyant-related carryings on but keen to research inspirations for his latest novel, Charles blithely (hah!) fails to consider how the spooky shenanigans might unfold. But Madame Arcati inadvertently invites the ghost of Charles’ deceased first wife Elvira to join the party… and for a short, uncomfortable few days, Charles, Ruth and Elvira become a maniacal ménage à trois that results in a rather dire denouement.

For the 2020 reboot, Saunders’ has toned down the over-emphasis on clumsy physical comedy that the-critic-whose-name-we’re-not-mentioning-here felt dogged her interpretation of one of Coward’s most uniquely eccentric leading ladies in the production’s first airing in favour of bringing understated wit and subtle substance to the role. She may still be a tad too close to Mrs Doubtfire for comfort at times, but her idiosyncratic personality and impeccable sense of comic timing really comes to the fore – welcome back, Ms Saunders.

Similarly, Lisa Dillon and Geoffrey Streatfield have honed and sharpened the roles of Charles and Ruth Condomine, only barely shrouding multiple hints of bristling, peeved dissatisfaction with each other beneath the clipped, precise delivery of some nerve-jangingly spiteful exchanges, making their discontentment even more cacophonous. Emma Naomi’s super-silky, super-cool Elvira makes the unbelievably strange circumstances she finds herself in believable; Rose Wardlaw brings a sophisticated sense of absurdity to her pivotal role as Edith the maid; Simon Coates and Lucy Robinson as the couple’s old friends and fellow dinner guests Dr and Mrs Bradman elevate themselves out of “who exactly are they?” territory and create a lovely little subtle subplot of their own: watch closely, and you’ll spot a mini version of a To The Manor Born-esque sit com going on.

The whole drama is played out against Anthony Ward’s fabulously detailed set depicting the drawing room at the epicentre of a quintessentially English country house. Witnessing the surroundings swirl into supernaturally-charged chaos at the play’s denouement is disconcertingly discomfiting in a delicious, classic-dramatic way – and, this time around, there’s no hint of metaphor in watching a production end in such utter disarray. 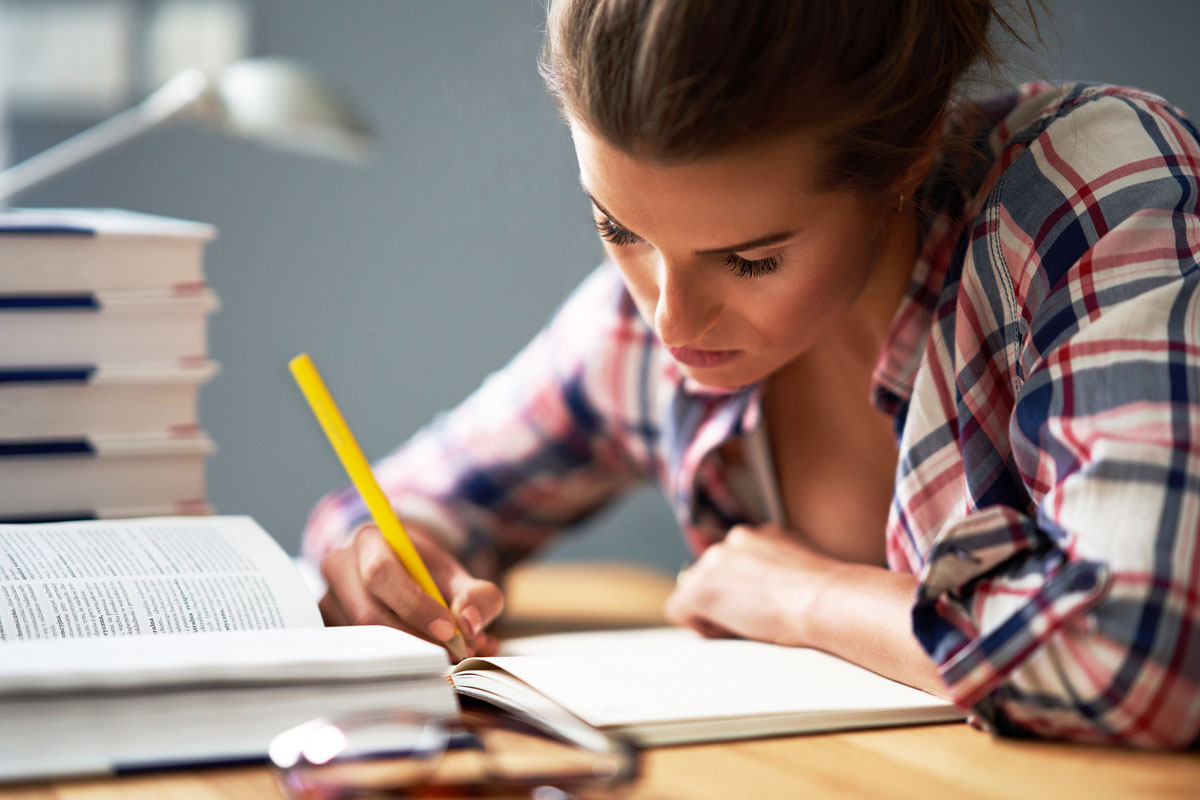