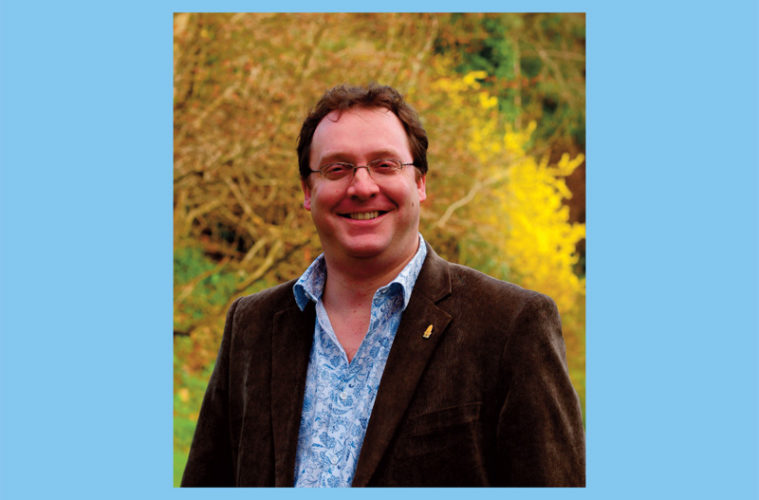 Bath Comedy Festival relies entirely on ticket sales and corporate sponsorship, and neither of these have been forthcoming of late. However, our crowdfunding appeal is progressing extraordinarily well, considering the current proliferation of needy causes.

We also received some welcome support from Bath Council’s discretionary grant scheme, having fallen through all the gaps in the government schemes, and the overstretched Arts Council ran out of funds before getting round to us.

So, the show will go on, just about. We are playing it by ear, and depending on the lifting or loosening of social gathering regulations, there may well be some one-off special events before Christmas. Widcombe Social Club, one of our core venues, is being thoroughly spruced up and made Covid-safe even as we speak. Keep an eye on our website for updates.

Next year’s festival should be well into the planning stages by now. Of course artists and managements are highly sympathetic to the situation, as are audiences. In fact most ticket holders for the non-existent sold-out 2020 shows have been willing to treat it as a postponement rather than a cancellation. We aim to honour as many events as possible that were in the pipeline before the pandemic (oh, what a line-up we have in waiting!)

So, Bath Comedy Festival 2021 will rise Phoenix-like with the by-line “Now, where were we when we were so rudely interrupted?”, with the bonus of a whole load of year-round events starting as soon as we can run them.

We aim to honour as many events as possible that were in the pipeline before the pandemic (oh, what a line-up we have in waiting!)

We’re also looking forward to working with the new Bath Institute of Laughter next year. Set up by former Edinburgh Fringe boss, Hilary Strong, the institute will offer a range of practical workshops and creative labs aimed at people who sometimes miss out on opportunities to be funny. In particular, Hilary plans exciting workshops for children in sketch and stand-up comedy.

Widcombe Social Club (of which our esteemed director is licensee, wearing one of his other hats), is gearing up to open for whatever is allowed by current rules, not least resurrecting the popular Friday Night Social – without live performance at the moment, but with added value supplied via the big screen TV, and new interesting Film Nights are due to be announced. The club scores well on the safety aspects expected from venues just now – being blessed with large, light and airy function rooms it is a very attractive alternative to the cosy pubs and clubs.

Bath Comedy Festival 2021 will rise Phoenix-like with the by-line “Now, where were we when we were so rudely interrupted?”

Watch this space everyone – good things are coming – if you are not already on the mailing lists, visit our sites and sign up to be the first to know about the exciting new developments we’re working hard to bring to fruition.
See you all soon – let’s all look forward to plenty of laughs, drinks, and many happy times to come.