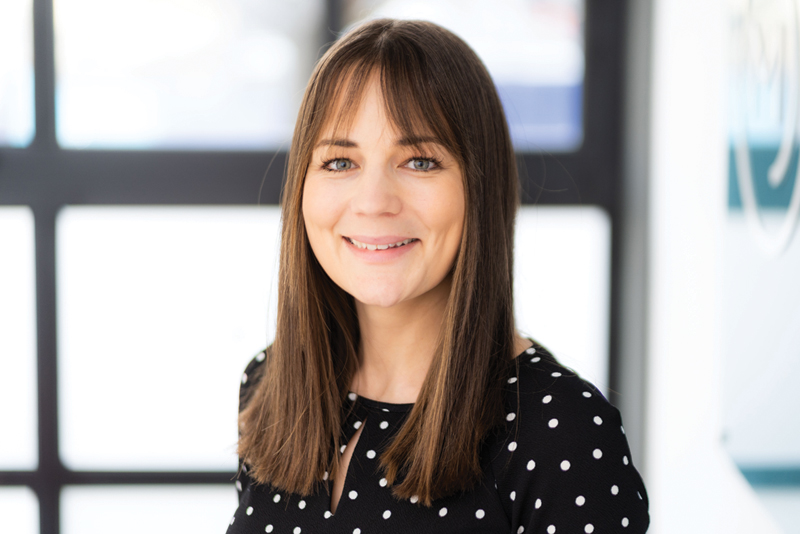 Mogers Drewett: Couples must wait for a ‘no fault’ divorce as new law is delayed

The government announcement this week that the Divorce, Dissolution and Separation Act 2020, will be delayed by at least six months will disappoint many separated couples seeking to divorce in the most amicable way with the least impact on their children.

The Act, which was due to come into force in October 2021, will now be delayed until next April.

Chris Philp, parliamentary under-secretary of state at the Home Office and Ministry of Justice, described the delay as “unfortunate” but said it was “essential” government “take the time to get this right”.

Paralegal Laura Somoza said: “While we understand the importance of making sure everything is in place and appreciate that the courts must be given the necessary time to ensure a smooth process when the law is brought in, this delay will leave some couples who had been ‘waiting’ with no other option but to begin the process, citing unreasonable behaviour or adultery.

This immediately adds a contentious element into their divorce, which could have a negative impact for them and their children.”

This legislation has been a long time coming, and while this delay is frustrating at least separating couples can be certain that the option to separate amicably and minimise the emotional distress on both partners and any shared children is on its way.

If you had been waiting and would like advice on whether to start proceedings now or are wanting to separate and would like to understand how a no-fault divorce would benefit you, please speak to Laura Somoza on 01225 750000 or laura.somoza@mogersdrewett.com we are here to help.