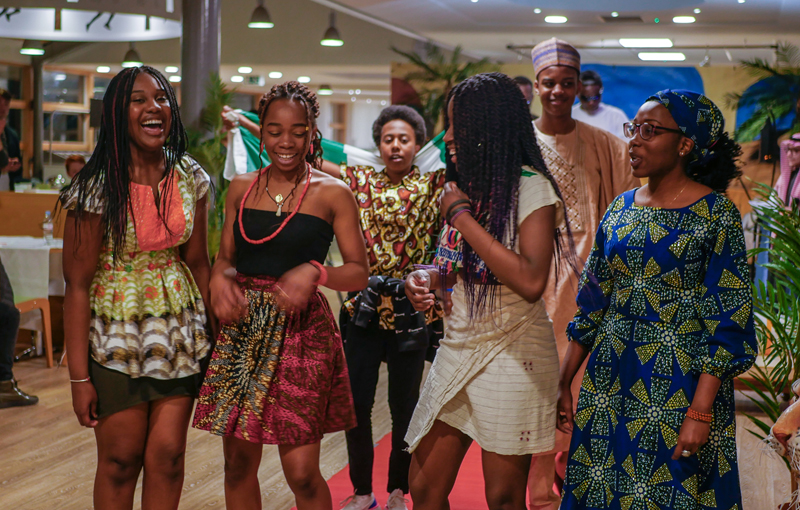 Millfield wins at Independent School of the Year Awards 2019

The school in Somerset was named as a finalist for three categories: International Student Experience, Rising Star (Lower Sixth musician and mathematician, Yuhka) and Independent School of the Year for Contribution to Social Mobility. At the awards ceremony in London on Monday 7th October, Millfield was named as the winner for providing exceptional pastoral support and extracurricular activities for its 240 international students, who comprise over 70 nationalities and make up 20% of the school student body.

The award is particularly poignant given the school’s foundations: Millfield was founded by Boss Meyer in 1935 with an internationalist vision, as the first pupils were six Indian Princes. Now, the ‘Millfield Mix’ refers to the diversity that continues to be an integral part of the school’s culture.

Millfield was one of a number of schools to make it through to the final stage of the competition out of over 250 schools. The awards are run by Independent School Parent magazine and open to independent schools from across the country.

Millfield Headmaster, Gavin Horgan, says, “We are absolutely delighted to have won this prestigious award for the outstanding educational experience that we offer to our international students. Our international students have a profound effect on the educational experience of our British students, who learn about other countries, cultures and embrace global differences. Millfield’s thriving international community demonstrates how families all over the world still value a British education, and I am absolutely thrilled to share this success with the whole school community, including our parents, students, and our teaching teams.”