Upper Sixth students Oliver Burrows, Dan John, Ewan Richards, Will Joseph and Tom Cowan have all received call ups for the English and Welsh national squads for either the U18 or U20 age groups.

For the first time in 11 years, Millfield Rugby has five international age grade rugby players in its first team.

Welsh born Oliver Burrows, from Neath, joined Millfield in 2018 on a scholarship and plays for the Ospreys Academy, as well as Wales’ U18 team. Oliver is taking three A levels in Business Studies, PE and Psychology. After Millfield, Oliver hopes to study Business at Exeter University alongside playing rugby.

Oliver says, “Coming from a state school, I never thought that coming to an independent school would be possible for me. I feel incredibly lucky to be here and to be able to study alongside my sport.”

Eighteen-year-old Dan John, the son of former Pontypridd and Wales scrum-half Paul John who currently coaches the national sevens team in Hong Kong, plays for Wales U20 after being picked up by the Welsh Exiles programme. He has made appearances in the squad for the 2020 Six Nations against Italy and Ireland. Dan studies A level PE as well as Economics and Biology alongside his rugby, and hopes to study Sport and Exercise Science at Exeter University next year.

Dan says, “It’s incredible to be a part of the rugby legacy here at Millfield, where so many amazing players had their start.”

Seventeen-year-old Ewan Richards from Street, in Somerset, is a former Crispin School pupil and joined Millfield on a scholarship after playing for Wells Rugby FC. Ewan studies BTEC Sport and plays for Bath Rugby’s U18 team, and has had three England U18 call ups. Ewan is hoping to continue with the Bath Rugby Academy and see where his rugby career takes him next.

Ewan says, “I’ve lived in Street all my life and obviously I knew about Millfield’s reputation for sporting excellence, but I never thought I would have the opportunity to come to a school like this. To be here now and a part of such a fantastic programme is an amazing opportunity, and I’m really proud to have represented my country.”

Will Joseph is the younger brother of current England and Bath Rugby Centre Jonathan Joseph. Seventeen-year-old Will, who is from Newbury in Berkshire, joined Millfield in 2015 and currently plays for the London Irish Academy and played for England U18 against France in South Africa. Will is studying BTEC Sport and Media studies and hopes to pursue his rugby career after Millfield.

Will says, “It’s been great to follow in my brother’s footsteps but also make my own path, and the strength of the Millfield Rugby programme has meant I have been able to do that.”

Seventeen-year-old Tom Cowan from Chippenham, in Wiltshire, played in a training game for Wales U18 against Scotland and has made it through to the main training squad. Tom joined Millfeld in 2018 and is studying for three A levels in Chemistry, Mathematics and Physics. He hopes to pursue a career in Chemical Engineering at Loughborough after leaving Millfield.

Tom says, “Being able to balance my rugby and academics was one of the main draws for coming to Millfield, and of course it’s fantastic reputation for rugby. I’ve been able to complete a heavily academic schedule and am on track for a place at Loughborough, so I’m really pleased.”

Millfield’s Director of Rugby is ex-Bath and England player John Mallett, who is also a former Millfield pupil. He is supported by a team of 18 coaches, and in January 2019 Millfield appointed Mike Baxter (Bath and Scotland Sevens) as Assistant Director of Rugby. 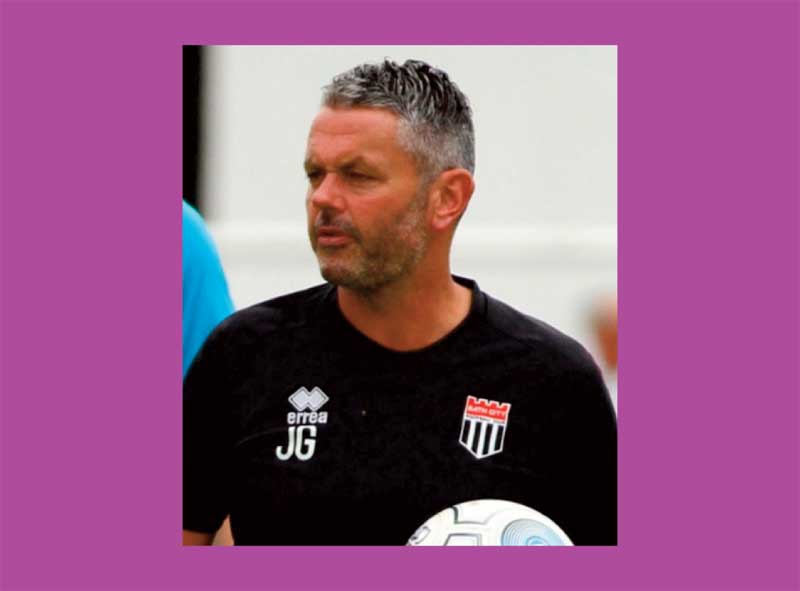