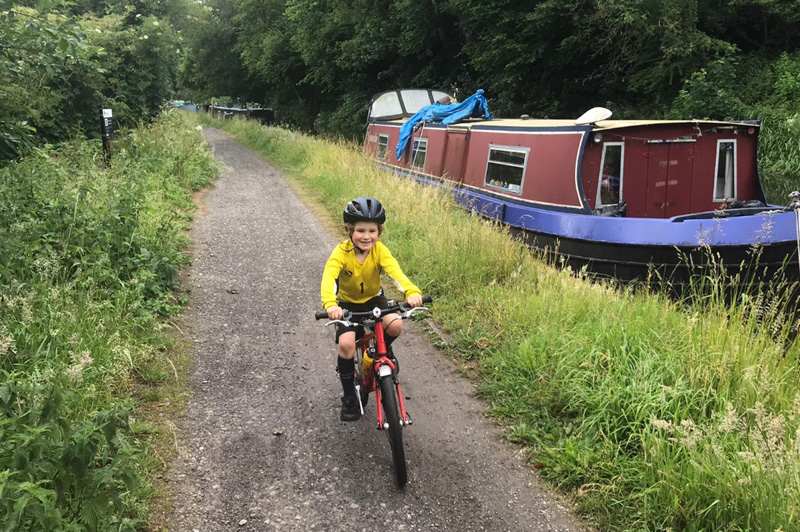 Kingswood has from its earliest days been an outward-looking school, where an active involvement in the local community and in more distant communities overseas has been a constant and defining aspect of the School’s history.

The Kingswood community recognises the need to help others, and the School raises a large sum of money for charity every year. Above and beyond the historical commitment to several charities in the UK and overseas, the School is also proud of the consistent eagerness of its students to raise funds for and support those in need. This period of lockdown has only intensified that commitment.

Support for the NHS

Kingswood has joined with other local independent schools in a mass effort to make more protective visors and distribute them around Bath to GPs, care centres and the RUH. Mr Barney Brown, Head of DT, used 3D printing to make PPE and cut the face shields at home in a makeshift workshop. Volunteer pupils and staff helped assemble them. Some were made directly for the ICU in Bath which were more time-consuming, and others went to nursing and elderly care centres. In excess of 100 masks were made.

Mrs Emma Brown, Head of English, and Mrs Leigh Page, Accounts Assistant, were both at their sewing machines, between them making in excess of 200 washbags for NHS staff. Mrs Page also made scrubs, having received a donation of material.

The Science Departments supplied a large number of medical-standard disposable gloves, bibs, overshoes and safety glasses to the local surgeries – organised and delivered by technicians from the School.

One parent enlisted her company to donate 200 surgical face masks to a large NHS practice in Bristol.

One Y13 student recently edited two videos of an original song “Dare We?” in memory of the first doctor to die from Covid 19. The project is raising money for the NHS and has raised nearly £2,500. The project was produced by an ex-Kingswood Drama scholar.

The PE Department launched a Foundation-wide appeal that also served as a House competition in aid of Winston’s Wish. This charity provides specialist bereavement support services for children and families who have lost a parent or sibling and helps them to manage their grief. At the time of writing, nearly £600 has been raised by the school community for this cause.

One of the Houses organised a sponsored 1000 mile challenge between 15 and 22 June to commemorate the distance from the D-Day landing beaches in Normandy to Berlin, for the 75th anniversary of VE day. The school community raised nearly £2500 for Help for Heroes and Shine Bright Support.

Support for other local organisations

Kingswood has had regular collections for the Bath Foodbank in recent years and we have continued to support it this term, by raising awareness in school newsletters. The school has published links to alternative ways of donating, lists of items which are currently in short supply, and reminders to consider the Foodbank when parents and pupils are doing their shopping.

Kingswood have supported one of their partner state school’s projects aimed at providing food parcels worth £25 each for 23 families who are struggling financially so that they are able to maintain these food parcels throughout the summer holidays.

Kingswood have continued to support this local charity by publicising fundraising initiatives in our newsletter, such as their #BakeShareDonate appeal.

The school has continued to support this local organisation by advertising its virtual quiz night fundraising initiatives through the school newsletter.