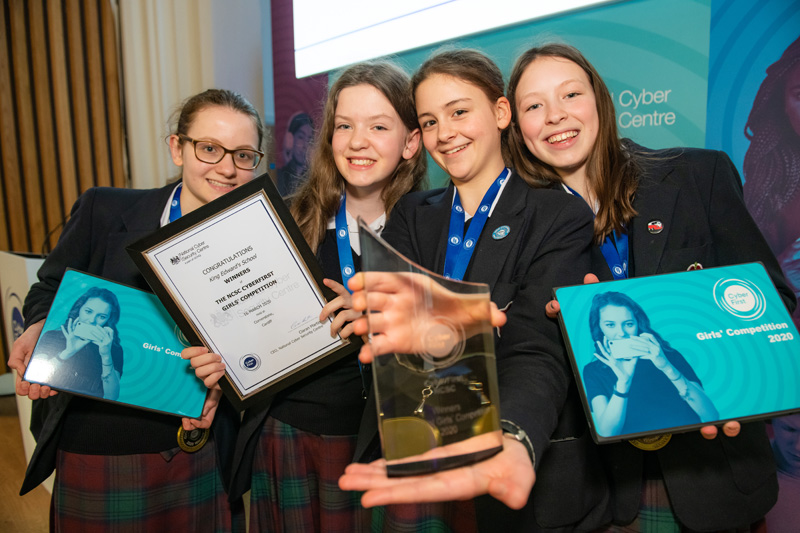 The team were presented with laptops and a ￡1,000 cheque for their school to spend on IT equipment. All the girls that reached the final have been invited to a tour of 10 Downing Street later this year.

This year’s newly-expanded competition saw a series of semi-finals run simultaneously at venues across the UK, with the winners going through to the final. This ensured that different parts of the country were represented.

This is the fourth year the National Cyber Security Centre – a part of GCHQ – has run the CyberFirst Girls Competition and this year’s Grand Final was hosted for the first time in Wales.

The CyberFirst Girls Competition aims to boost interest in cyber security among females, who are currently under-represented in the industry. Women make up only 11% of the global workforce in the field and this scheme is pitched at pupils starting to think about what subject choices to make for their GCSE exams and beyond.

Nearly 12,000 girls from 754 schools took part in the competition this year, allowing for even more cyber talent to be discovered.

Laura James, head of computing and ICT at King Edward’s School said: “The two day final was an amazing experience from start to finish. The competition itself was very well organised and the girls really felt they were having to solve cybersecurity problems, such as data breaches and denial of service attacks, in real time. Having a live scoreboard in the room was a nail-biting touch.

“At the end of the day, hearing we had won was a fantastic feeling. Becoming national champions was something that the girls had only dreamed of and they seemed incredulous as the Digital Information Minister gave them each a laptop, a medal and a crystal winners’ trophy. This is just the beginning of an exciting journey as the poster girls of cyber security!” 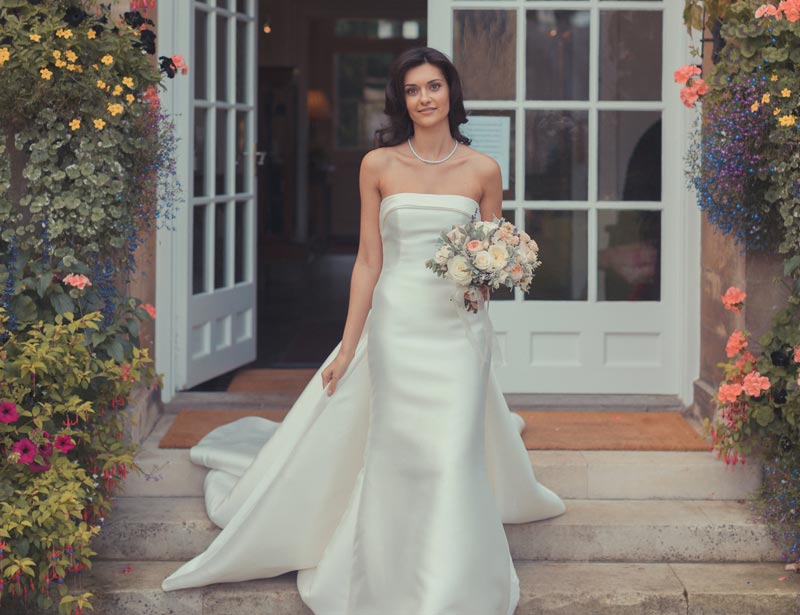