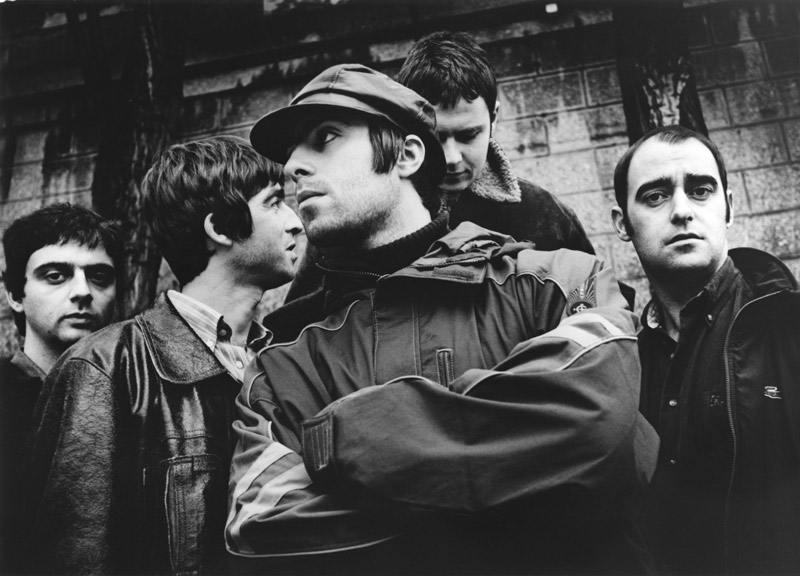 The history of Moles Club

The subterranean nightclub in George Street, Bath, known affectionately and simply as ‘Moles’, has dominated the live music scene in the south west for the past 37 years; but it almost came to an untimely end. At 9am on 8 March 2014 a small electrical fire in the basement led to extensive smoke and water damage throughout the club and building above which forced the club into temporary closure.

There was a sense of loss among its legions of fans, would their beloved club recover from this blow? Well, music lovers can rejoice once more as the club re-opened its historic doors on Friday 27 November 2015, making a more than welcome return to the Bath – and UK – music scene.

Dubbed ‘one of the coolest music venues in the UK’ by Shortlist, and voted BBC Radio 6’s and NME’s Best Venue for Upcoming Bands, Moles’ rollcall of past performers, DJ’s and bands reads like an A-Z of music history; and includes artists such as Ed Sheeran, Geno Washington, Peter Green, The Smiths and Radiohead.

Making live music accessible to all is entrenched in this club’s ethos, and the essence of the acts who have played here seems to have seeped into the very sweat-dripped walls, making history seem almost palpable.

This is the venue that in 1983 The Cure chose for their warm up gig before heading on their US tour; one out of only three venues in the whole of the UK that the guitarist, Snakefinger, from The Residents, would play; and is where artists such as Blur, The Smiths, Bastille and Mumford and Sons, cut their teeth before hitting the big time.

The brainchild of Bath based entrepreneur Phil Andrews, the initial conception of Moles was as a vegetarian café with a jazz and folk club beneath.

In 1970s Bath there were few nightclubs, and none in the city that catered for the music tastes of Phil and his friends. Seeing a potential gap in the market for a live music venue, he began seeking a suitable location. It was only through a series of coincidences that led him to 14 George Street.

Previously at this address there had been a casino, and later a strip club; but by 1978 the site was vacant. Phil said he was on holiday with friends chatting about his plans and mentioned the potential George Street site. By sheer chance this discussion ended up feeding back to the landlord, via one of his friends’ brother’s dates who knew the owner. Numbers were exchanged and suddenly Phil found himself faced with just ten days to get the money together, as the landlord was considering selling the venue for flats.

He not only met the deadline, but through sheer hard graft, a lick of paint and with the help of family and friends, after a few months Phil had a club and cafe ready to open. On New Year’s Eve 1978, Moles Club opened its doors to the general public for the very first time.

Despite heavy snow the club was packed with Phil’s friends and family, including his mum, who saw in the birth of a new year together, as well as Bath’s first live music venue.

Despite a promising start, it was initially a struggle to keep Moles going. Phil recalls that the first proper club night in January 1979 saw only ten people turn up. Even when The Smiths played in 1983 there were only around 30 people in the club that night. He admits that the vegetarian café housed above the club, run using Bath College Catering students, kept the whole business afloat for quite a long time.

In its early days Moles had no stage, no PA system and only a 300 watt stereo in the club. But Phil soon became savvy to the fact that it was cheaper to hire bands if they didn’t have to bring their own PA. Taking out a loan and installing the club’s PA system was one of the first major improvements in the club.

The second most important change to Moles Club was the arrival of disco. Despite wanting Moles to be a jazz and folk club Phil realised he needed to diversify. He took a gamble on one of his regulars, Derek Pearce, who had approached him about bringing his decks to the club. Soon Wednesday nights were packed out, and Derek’s Mutant Disco was born.

Rock music saw its launch at the club with the arrival of Phil’s friend, Max Cann and his band Spoons. As word spread that the club was playing live rock music more and more bands approached him to play, and things spiralled from there.

By 1989 the club was well established on the live music circuit in the UK, the café had long since gone, and Phil had the opportunity to extend into the building above, whereupon he opened Moles’ Recording Studio.

This studio has been used by artists such as Elbow, The Horrors, PJ Harvey and Portishead.

By 2009 Phil wanted to concentrate on his other business ventures in Bath and sold Moles. But, by 2012, he was back at the helm, this time joined by the club’s long-term manager, Tom Maddicott. Tom began working at Moles in 1992 as assistant manager and promoter. He also dabbled in DJ’ing as a hobby. He was really plunged in at the deep end when one fateful night in 1994 the DJ didn’t turn up.

Tom, who lived next door, ran home and grabbed his decks and found himself following on from the main act – Oasis! He hasn’t looked back since, playing as resident DJ most weeks.

Nights at Moles go down in legend; from Radio 1 DJ Annie Mac’s set blowing the club’s speakers which led to the audience having a sing-a-long until they were fixed, to the singer Cerys Matthews of Catatonia who finding herself caught short immediately before a gig was forced to use the sink in the band dressing room, loosening it in the process. On their return, the band found the sink had separated itself from the wall and the room had flooded!

Everyone who has been to Moles, whether to perform or as a punter has their own stories to tell. It is this that continues to give the club its magic and sees people return time and again. Going to Moles is almost like a rite of passage in Bath.

The appeal of Moles is that the audience is not just made up of teen- and tween-agers. Whatever your age, you will find yourself mixing with like-minded people who are all there simply to enjoy the best music. It is also probably the only club in the UK where the audience can have an up-close and personal interaction with their favourite band or artists. The club only has a capacity for around 200 people, and along with its small stage and lack of barriers means there is an electric, exciting and intimate atmosphere.

The sound system may have improved considerably since 1978 but another factor that makes Moles so unique is the breadth of genres its embraces and the plethora of artists who have stepped on its stage. As Tom Maddicott says, “if people will come and listen, we will put it on”, whether that be soul music, pop or thrash metal.