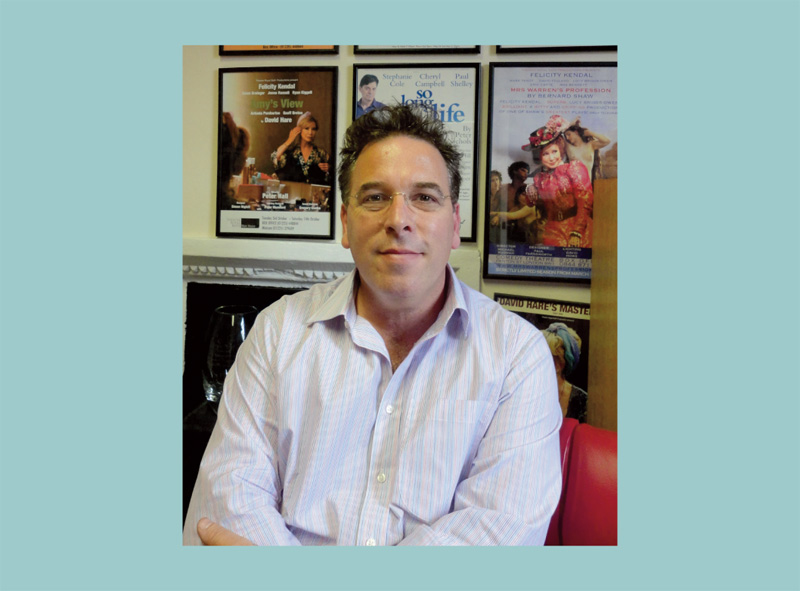 It was a Theatre Royal Bath board meeting like no other… We had just begun the business section of the meeting on the evening of 16 March when the news came through that the Prime Minister had advised that it was unsafe to attend theatres due to the brewing coronavirus crisis.

In swift succession I took calls from the Duke of York’s Theatre in the West End, where our production of Noel Coward’s Blithe Spirit starring Jennifer Saunders had just opened to glowing reviews and a huge box office advance, and also from the producer of the stage version of Band of Gold, which was due to open its week-long residency at the Theatre Royal that evening. In both calls the message was the same – the show cannot go on. Overnight the entire UK theatre industry closed down. At the time of writing, three and a half months later, there is little certainty about when it will reopen. For all the obvious reasons, an activity which involves hundreds of people gathered closely together in an indoor space was never going to be easy to reinstate.

In both calls the message was the same – the show cannot go on. Overnight the entire UK theatre industry closed down.

Why then am I feeling so hopeful? It is not because I am looking forward to a new era of home-working and a quieter and more reflective approach to life. Far from it. It is the very noisy unpredictability of theatre, both on and off stage, that I enjoy the most. Rather, I am hopeful because, although the many on-line theatrical offerings from various enterprising arts organisations have been appreciated, including by me, it is clear that they do not come close to replicating the real thing. The real thing in this case is rooted in the very thing that we are supposed to be avoiding – social proximity; in other words a group of people up there on stage telling a story to another (we hope larger!) group of people down there in the audience.

It is the very noisy unpredictability of theatre, both on and off stage, that I enjoy the most.

My firm prediction is that when we have found a way of either preventing, curing or living with the virus, audiences will rebound extremely strongly and we will continue as an industry the wonderful streak of form we were all enjoying before that fateful evening in March. After all, there is nothing that makes us appreciate something as much as the prospect of losing it.