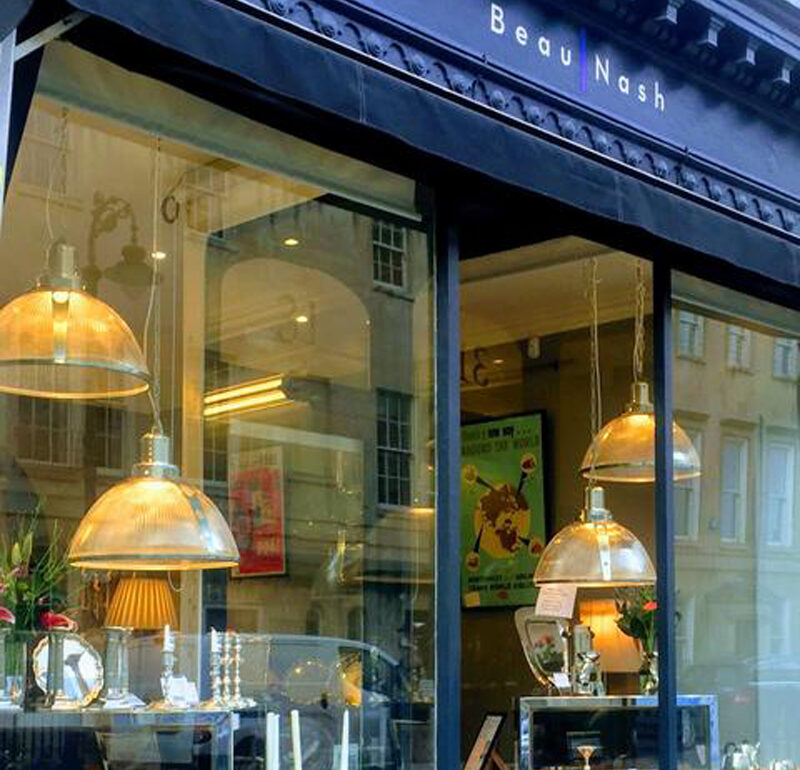 DUNCAN CAMPBELL HAS BEEN DEALING IN ANTIQUE SILVER SINCE 1986

The French are famously proud about their vintage wines and champagne. In fact, dusty old green bottles, with or without wire around the cork, might be seen as icons of Gallic culture.

Although the Romans understood that the taste of good wine could be improved with age, the method of storage that they used was lost to vintners during the dark ages. Wooden barrels let in too much air to keep wine for more than a few months and allow any carbon dioxide produced by fermentation to escape. Vintage wines rely on no air getting in and champagne production relies on no air getting out.

There is a passage in the bible suggesting that new wines should not be kept in old skins, no doubt lest these old skins rupture under pressure.

Enter Sir Kenelm Digby, courtier, diplomat, philosopher, astrologer, pirate and the inventor of the wine bottle. In around 1630 this english polymath, among his many other achievements, developed a glass flask strong enough not to explode when CO2 was released during secondary fermentation. Though the French already had the flat stuff, fizzy champagne was a novel English invention. Using cork to seal his new bottles, Digby could also preserve wines for years, allowing the flavour to develop. In short, vintage wine is also an English invention. The French took many years to catch on to this new method, though they got there in the end.

The British drinking public were thrilled by this breakthrough and with good reason. However, King Charles I was less happy. Bottles were not standard sizes and so were difficult for the Crown to tax. As Charles loved his taxes, in 1638 he forbade the retailing of wine in bottles and commanded that only standard barrels should be sold. This meant that most wines spoilt after a short time causing outrage among retailers and drinkers alike.

There are many factors that lead to the English Civil War, this little known detail is certainly one of them. I have only recently become aware of Sir Kenelm’s extraordinary life, I’d urge anyone interested to google him, a classic swashbuckling tale of derring-do.