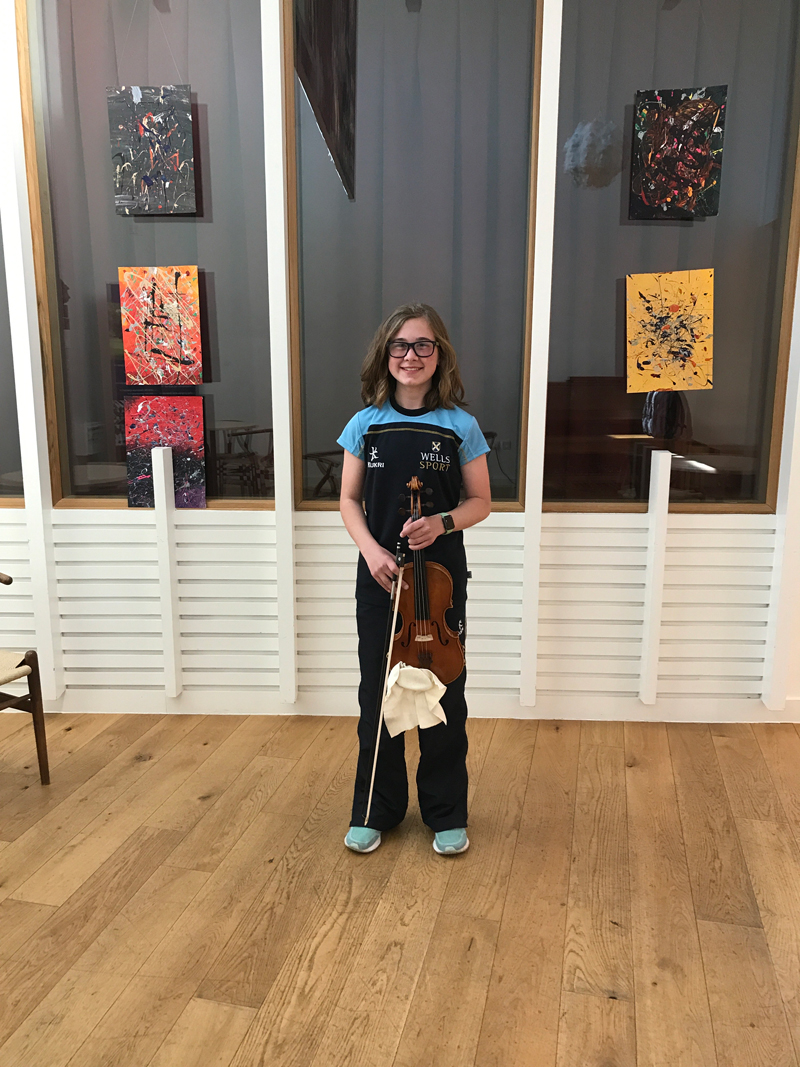 Nia has been offered and accepted a place playing viola in the NYMT production of Hunchback of Notre Damein Manchester Cathedral in performances from 11th to 14th August; and she has also been offered and accepted a place playing violin in the BYMT production of Goblin Marketin Guildford for performances between 26th and 28th August. She will have significant rehearsal commitments for both productions across the summer.

Nia was also invited to a Summer Training Camp by the BYMT, but dates for the Hunchback of Notre Dameperformances preclude her from going.

Furthermore, Nia was accepted into the British Theatre Academy, however, their current projects and rehearsal schedules don’t work with her other commitments.

Nia is looking forward to a very busy summer in theatre, rehearsing and performing. We wish her all the best for an exciting summer!