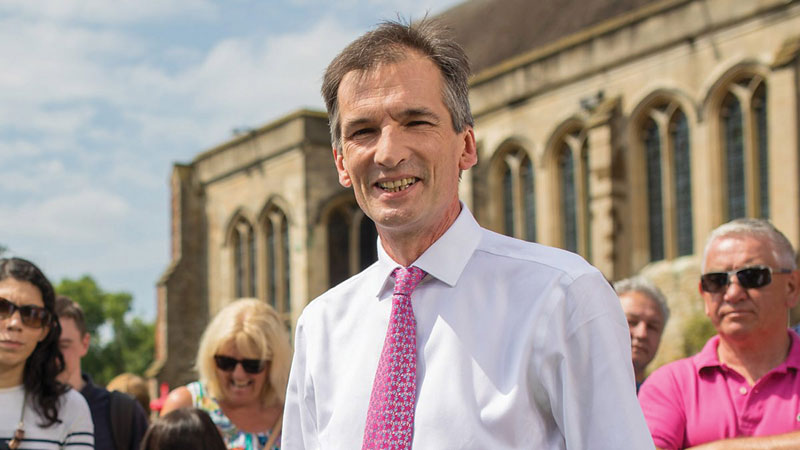 If you have stolen billions of pounds of your country’s resources and you want to get them off-shore before you are arrested, you better buy fine art. I’m sure superyachts are all very sociable and fun, but difficult to liquidate ‘on the hurry up’. Compared to paintings, even gold and diamonds are just too bulky.

The top end of the art market is, in part, a vast money laundering operation. The effect of international sanctions on the shady transactions that go on within the duty free warehouses of Geneva is nil.

The magic of the art market is the cultural smokescreen that obscures all its dirty dealings. Take for example the so-called ‘Lost Leonardo’. At best, the Salvator Mundi is a problematic, partial painting with a very dubious provenance and yet it holds the world record for the most expensive work of art ever sold.

This is easier to explain when the cast of characters involved in its sale are known.

A rather optimistic art dealer, a very over enthusiastic art restorer, a shifty Swiss middle man, a typically dodgy Russian oligarch, Christies and the ruler of Saudi Arabia.

Salvator Mundi, whatever its merit as a painting, has morphed into a celebrity image. Such is the picture’s fame and high price that the substantial overpainting and murky history have been all but forgotten in the excitement.

The natural human craving for a good story – and this is a good story – seems to have caused even some normally thoughtful experts to lose their minds. If the same set of circumstances surrounded a more ordinary “Old Master” the art world would laugh the seller out of town.

It would appear that the profoundly wishful notion of a “Last” or “Lost” Leonardo is romantic enough to arrest the critical faculties of some of the best museums in the world. I suspect the auction world is more mercenary than gullible.
So long as the bubble remains unburst, the despicable will continue to launder their loot and reputations through the ownership of art in a tradition that would have made the Borgias very proud.