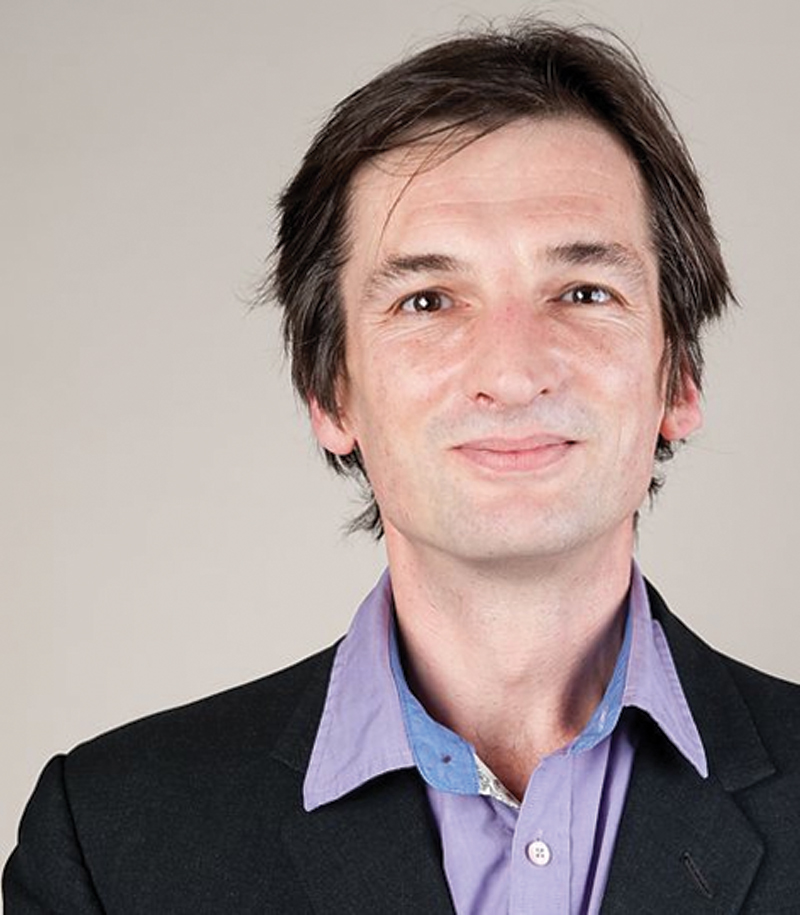 The brief blockage of the Suez Canal last month and the global panic that ensued, gave us all a quick lesson in 21st century shipping practices.

Though the jeopardy levels were rather ramped up by the press looking for a rare non-covid story, the Evergreen wasn’t stuck nearly long enough for there to be any serious consequences – save for the unlucky insurers.

A far more significant interruption to shipping back in the 1790’s, caused by Napoleon’s blockades and attacks on British shipping, gave rise to all sorts of new and exciting innovations and trade. Though the French were only really interested in British ships, this skirmish was absolutely a global concern. In the 1790’s a staggering 45% of the world’s shipping was British. Not just sailing under a British flag, but British built ships with British crews and with a British owned cargo.

The most interesting result, from my point of view, of Napoleon’s blockade is the foundation of new silversmithing businesses from Quebec to Melbourne and all over the world.

The increased risk of importing silverware from London gave an opportunity for local silversmiths to compete in what had been a very difficult market. In British fashion and style, silver goods began to be made in Montreal, Sydney, Calcutta, Madras and China in order to satisfy the demand of the expats who were settled there.

The lasting consequence of this new trade as far as I am concerned, is the profit still to be made from it. By way of example, a standard English George III. silver soup spoon is worth up to £50. The very same design, weight and date spoon with the mark of a Sydney based maker is £1,200+. The only way to tell the difference is to have memorised all the relevant Australian hallmarks and to know the English ones that the Australians are trying – with mixed results – to copy. Landing on a Jamaican, American or Australian marked spoon in a shop or at auction has paid my monthly mortgage more than once.

Good Old Boney, scourge of the Prussians, friend to the antique silver trade.