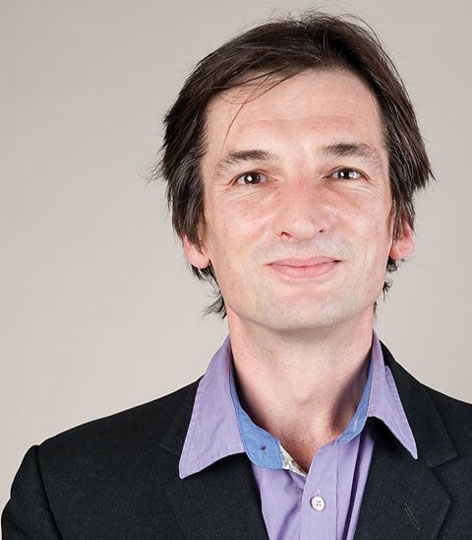 There was once an ancient antiques dealer on Portobello Road who specialised in old childrens’ toys. Though they were always fascinating to look at, his colourful stand filled me with a strong feeling of sadness. The ‘big ticket’ toys so desirable to collectors, all had their original boxes and looked as if they had never been played with. A toy that has never brought a smile to a child’s face seems a rather sterile thing.

Surely part of the attraction of any antique is to imagine who may have used it in the past. “If only it could talk, what a story it might tell!”

I feel just the same way about boxed toys as I do about the fitted cases that contain silverware. I can well remember spending far too much time as a child removing and then replacing spoons and forks into an awkwardly tight fitting cutlery case. The performance involved with using silver, or anything else for that matter, that has been carefully put away for “special occasions”, is a massive discouragement to using it at all.

Antiques that have been kept in their original cases, boxes or wrappings may stay in good condition, but if they never get used, what’s the point of that?

I realise that there are antiques, old glass for example, too rare and fragile to even consider using, but the overwhelming majority of our antique heritage was made for use and is still more than robust enough to go on being used for many decades to come.

I would encourage anyone inclined to keep things in their beautifully velvet lined, fitted cases to take a more ‘Carpe Diem’ attitude, throw away the boxes and make every single day a special occasion.

Every Christmas I still think of the old toy dealer and of the frustrated children unable to even play with their new toys for fear of reducing their future investment potential.