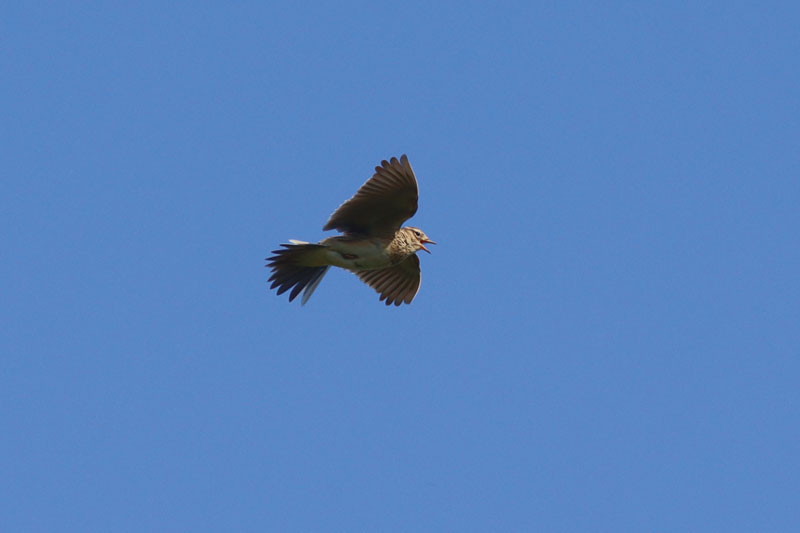 South Stoke Plateau is a beautiful component of the Cotswold Landscape and forms part of the Setting of the Bath World Heritage Site. It is under threat from a proposal to build over 500 houses.

Cross the Midford Road from the Cross Keys pub in Combe Down, go through the stile behind the bus stop and you will be on the edge of the South Stoke Plateau. You will also be standing on the Wansdyke, an ancient earthwork that runs along the entire northern edge of the plateau and a Scheduled Ancient Monument. Look south west across the open fields and you can see where developers are hoping to build an estate of over 500 houses.

The plateau is a key part of the Cotswold landscape, arable land subdivided by dry stone walls, and is part of the Cotswold Area of Outstanding Natural Beauty. It extends south towards the village of South Stoke and the steep slopes of the Cam Brook Valley. South Stoke is little changed from the 1950s when Nikolaus Pevsner, the famous architectural historian, described it as: “The happy sight of a village still entirely un-suburbanised, though only two miles from the main station of a city”.

The plateau is widely used for walking by locals and visitors. On a spring morning you can hear skylarks singing high overhead. On a summer evening flocks of swifts can be seen feeding over the fields. At night, bats, including the very rare greater-horseshoe bat, feed along the southern edge of the plateau coming out from their roosts in Sulis Manor and its outbuildings.

Walk west across the plateau and past Sulis Manor built in the Arts & Crafts style, and you come across something very different. You will find a massive building site on what was once green fields. The land was sold by the Hignett Family Trust to the developers Countryside Properties in April 2021 for £19.8 million. 171 houses are now being built there in a development known as Sulis Down, ironically named after what has been destroyed.

The plans do not stop at this. The Hignett Family Trust have now submitted plans to build another 300 houses on the eastern fields. It would put an estate of houses that goes right up to the edge of the South Stoke Conservation Area. The ‘entirely un-suburbanised’ quality of South Stoke that Pevsner praised, would be destroyed forever. Skylarks would be lost from the entire plateau. ‘The green setting of the city in a hollow in the hills’, one of the key seven guiding principles that denote Bath’s status as a UNESCO World Heritage City, would be compromised.

To reach this proposed development a road would be built in front of Sulis Manor. This would mean removing over 70 trees and demolishing outbuildings where seven different species of bats roost. All the traffic from these houses would have to arrive and leave via Combe Hay Lane, already a bottleneck, on to the Odd Down Park and Ride roundabout before joining the queues at the top of the Wellsway to get in to Bath. The south of Bath already has major issues with traffic, and this is before the impact following completion of the houses on the western plateau and the 700 houses at Mulberry Park. And all of this is at conflict with the current Bath Climate and Ecological Emergency.

In the past three years B&NES has delivered 3,100 new houses, exceeding their house building target by 84%, and achieving this by building almost entirely on brownfield land. In addition, there are still other brownfield sites like the former Bath Press site on Lower Bristol Road which is in the pipeline for development.

Access to green space is critical for us all. The last two demanding years particularly have taught us how important open landscape is for our health and well-being. We do not need to build on green fields to provide new homes, particularly if they remain unaffordable to first-time buyers.

Too often we look back and think – how did they allow that to happen? Well now the responsibility falls on us. The South Stoke P­­­­lateau is a special place to be protected for future generations. It must not be destroyed. We must fight to save it before it is too late, and we must do so now. You can make your objections by writing to B&NES about this planning application.

For more information, help and advice on how to object please visit the South of Bath Alliance web site at soba.org.uk.