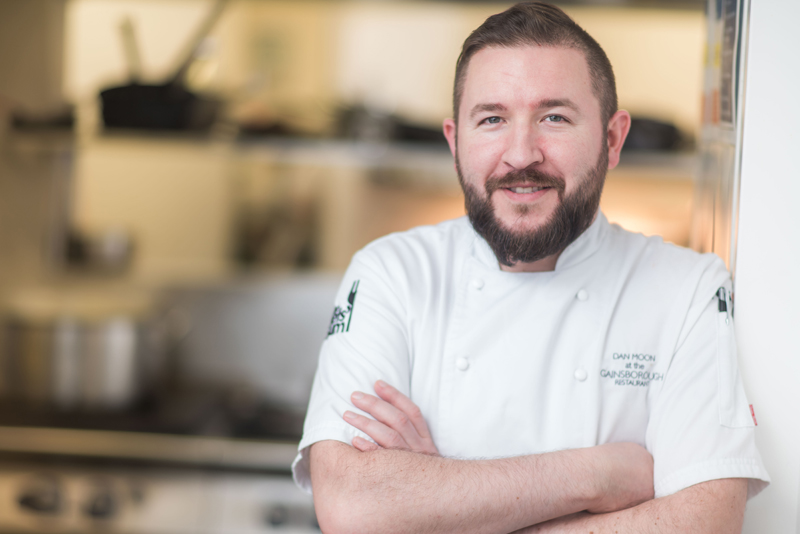 The Gainsborough Bath Spa’s head chef Dan Moon has been shortlisted as a finalist in the ‘Best Chef’ category in the 2020 Food Reader Awards. The awards have been crowning the best of the region’s chefs, restaurants, retailers and foodie products since 2012. The finalists were whittled down from nominations with over 100,000 votes being cast by the region’s foodie lovers and readers of Food Magazine.

Head chef Dan Moon says: “I’m thrilled to have been shortlisted as a finalist in the Best Chef category and would like to thank everyone who has shown their support. It’s fantastic to know that the finalists are decided by the public and that guests who have enjoyed dining with us have taken the time to cast their vote for me. It’s a really strong category this year with some talented chefs from across the South West being recognised. I look forward to the awards ceremony in February!”

The menus within Dan Moon at The Gainsborough Restaurant use a variety of local produce, celebrating the best of the region’s offering throughout the seasons. The awards Ceremony for The Food Reader Awards takes place at Darts Farm in Devon on 10th February 2020.