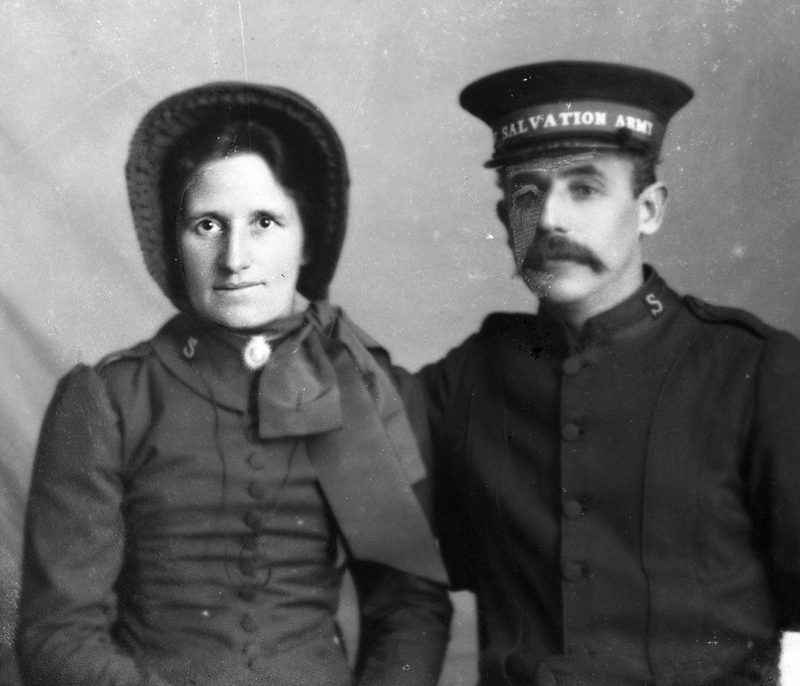 All our working days

Bath might be best known as a tourist city, built on the fame of the hotsprings; but there is more to this city than meets the eye. Behind the golden stone facades and away from the cobbled streets and picturesque squares, there is a hive of industry just scraping at the surface, keeping this city going; from launderettes to food and beverage distributors.

Long gone are the tramlines that weaved through Edwardian Bath. The river is now filled with pleasure crafts and barges rather than working vessels. Yet glimpses of the city’s industrial past still peek through. We walk upon the Roman and medieval remnants of a working city. Recent excavations at Saw Close have uncovered the remains of an 18th century tobacco pipe factory, and although carefully recorded in the archaeological dig it will now, in the 21st century development be once again buried from view.

The factories, gasworks and mills of yesteryear stand empty and are being swept aside or currently under development into offices, shops and housing.

Earlier this year one more link to the city’s industrial heritage was lost, with the death of Gordon Sparrow, the last of the three Sparrow brothers, whose bright red cranes once dotted the skylines of building sites across the country.

Today the industry in Bath may be more light, and a lot of it media and technological; but Bath isn’t just a city of pleasure, it’s a city with a backbone of heavy industry, engineering, manufacturing and craftsmanship. Once upon a time the areas surrounding the city’s river and canal, such as at Broad Quay and Widcombe, teemed with factories, machinery, and the sweat and toil of hundreds of men and women.

In the Middle Ages Bath was renowned for its woollen and cloth industry – mills lined the riverside at Twerton and beyond. Broad Street was named for the yards of broad cloth that once stretched across its width from the looms of the weavers who worked there. From the 18th to 20th century Dr Oliver’s water biscuits were produced in the city centre and shipped all over the globe. Even the Georgian crescents and buildings we admire today would not have been built without Ralph Allen’s Stone Quarries nearby. The names of Cook, Carr, Fortt, Bayers, Stothert & Pitt, Harbutt, Pitman, Rotork, and Horstmann were once as familiar to people as Heinz, Coca Cola and Nike are today.

Heading up Lansdown Road and turning off to Julian Road, you will find one of Bath’s hidden secrets. Located in what is the only extant 18th century real tennis court in the country, this former factory site now houses a series of fascinating collections all based on Bath’s industrial past, known as the Museum of Bath at Work.

The museum owes its existence to the foresight of one man, Russell Frears. During the 1960s there were huge changes afoot in Bath, including the destruction of many rundown but historically significant buildings. Frears was astutely aware that we were losing many of the old family businesses as time went on, especially as Bath drew further and further away from its industrial past.

In 1969 Frears heard about the forthcoming closure of one of Bath’s oldest businesses – JB Bowler’s – a brass foundry, workshop and mineral water factory; and sought to buy the contents of the building before it was demolished to make way for the Avon Street car park.

What was so extraordinary about JB Bowler’s was the fact that the contents had remained in situ pretty much as they had done since its doors had opened in 1872 by Jonathan Burdett Bowler (1834 – 1911). Bowler was a true entrepreneur and put his hand to pretty much anything. He was a gas fitter, brass founder, engineer, plumber, locksmith, bell hanger and a mineral and soda water manufacturer to boot. The Bowler family were not ones to throw anything away, and this meant the building was an industrial treasure trove of historical continuity when Frears came to the rescue.

Frears carefully catalogued and photographed the rooms and contents and then packed it all up into storage. He set up the Bath Industrial Heritage Trust to preserve what he had found. However, it took him almost a decade to find a premise suitable for the collection. Taking on the old Camden Works Factory on Julian Road the space was perfect to recreate the foundry, workshops, office, and bottling factory completely. It is these that today make up the bulk of the Museum’s exhibits.

It is well worth a visit to see how an original Victorian business worked. Even the admissions desk is the old Bowler’s work counter, recycled from a Bath draper’s shop, still with brass yard rule attached.

Since the foundation of the Bath Industrial Heritage Trust, and the opening of the Museum of Bath at Work in 1978, the collection has continued to expand and develop. Today the museum charts the industrial history of Bath from the Roman period to the present day.

There is even a re-creation of a quarry face in the downstairs gallery, complete with original stone mining equipment. At the museum you can learn all about Bath innovators, and Bath businesses both big and small – the cranes of Stothert & Pitt and Swallow’s, the corsets of Bayers, the gasworks on Upper Bristol Road, and the craftsmanship of the cabinet makers; such as Keevil and Sons, that once dotted the city, producing not just furniture but that ubiquitous form of Georgian transport for the visitors to the spa – the sedan chair. You can even start up original 19th century mechanical equipment and there are regular demonstrations of other exhibits.

Bath is a unique city, but it is also a city of many industrial and business firsts – Plasticine was invented here, shorthand was developed here by Isaac Pitman, the Anglepoise lamp was designed by George Carwardine in the city, and Bath even joined the automobile craze of the early 20th century with its very own car manufacturer, Horstmann. All of this is celebrated here and much much more.

The upstairs mezzanine level is used not just for the temporary exhibits, but as a community space that can be hired out and used for anything and everything, from concerts and book launches to youth projects and plays.

Encouraging the young inventors of Bath and the future industrialists of the city, the museum is the host of the annual Bath Young Inventor of the Year competition (in collaboration with BRLSI), in the hunt for the future Bowlers’ of Bath. In fact industry and invention has yet to disappear totally, you just have to look a bit harder today. Tom Pellereau, the 2011 winner of The Apprentice on BBC One, had studied engineering at the University of Bath and went on to invent the curved nail file. Cross Manufacturing, designers of rotary valve engines and set up by Roland Cross in the 1930s, still continues in Bath to this day, as do the engineering firms of BuroHappold and BMT.

So when you’re next taking a stroll around our beautiful city, just stop a while and consider that it wouldn’t exist without the hard work and toil of many of the small and large industries of the past, and present. Make your way to the Museum of Bath at Work and truly appreciate the wonders of Bath – they aren’t just the in the architecture, Baths and parks; and reflect upon what the future might bring for Bath industry.

The Museum of Bath at Work events: every Saturday afternoon, working demonstrations, Fridays at 1pm, the director’s ten minute talk on a mystery object from the museum, and opening on Thursday 8 September a historic photographic exhibition, Faces of Bath.

To find out more, visit: bath-at-work.org.uk

Main image: Mr and Mrs Shaw of the Bath citadel of the Salvation Army.