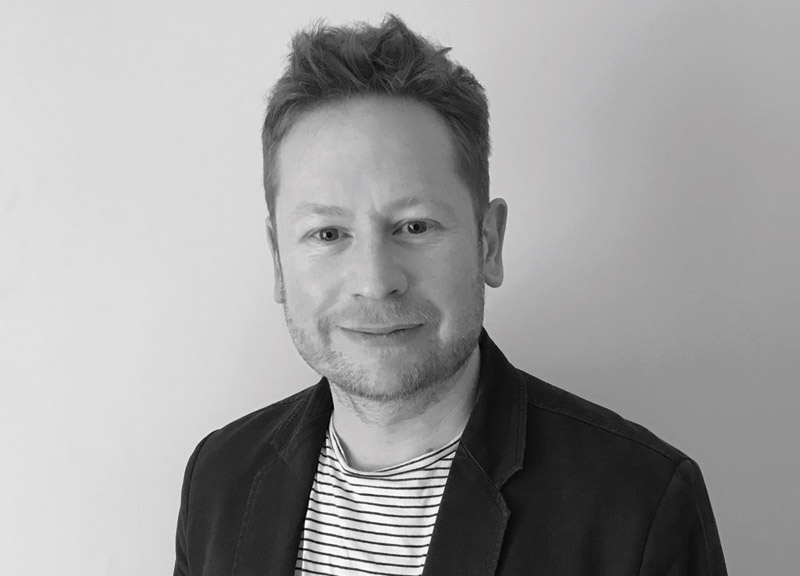 Visiting for the annual Bath Children’s Literature Festival, we sat down with Tom McLaughlin discussing his new book for the Accidental series

Tom McLaughlin’s new book, The Accidental Rock Star, is the sixth in his Accidental series. Tom chatted to us about the books and his illustrations.

How did the Accidental series start?
My first book, The Accidental Prime Minister, is about a boy who shouts at the prime minister because he’s not very good, and he says “Well if I were prime minister I’d do this.” And everyone is so disaffected with politics that he is thrust into the limelight. It’s based on my years when I was a political cartoonist, and drawing cartoons about NHS waiting lists year on year. So I wanted to write a book about the boy who was the most famous boy in the world. Basically the series has been a good excuse for me to talk about my dream jobs, because as an author I’m never going to be a rock star, prime minister or billionaire.

How do you think up your ideas?
Some books arrive fully formed and you know what the story is. Sometimes you have an idea that you keep coming back to and then you find the missing piece and suddenly it all makes sense.

How did you start work as an illustrator?
I left art college in the late 1990s and walked straight into a job as a political cartoonist at a regional newspaper representing Devon and Cornwall. They were relaunching and wanted to introduce a political cartoonist. They looked at Falmouth Art College and I was the only person who was doing satirical drawings. I loved the drawing and it taught me a lot about jokes and what works and doesn’t work. But I got to the point where I wanted to create my own worlds and not have to watch the news quite as much.

Were you an enthusiastic reader as a child?
No, I was a reluctant reader – I’m dyslexic, so reading was always a real struggle, and still is. I felt very disaffected with school as a kid and didn’t have a direction, didn’t want to be there. And then I discovered drawing and suddenly I had a talent and a focus. So I want to write the books that I would want to have read as a kid. And comedy is a really good way of getting kids interested. There are a lot of boys who fall between being academic and sporty and there is a big group in the middle who aren’t either of those things. So drawing comic figures and creating stories is a way of connecting with them. My aim is to get children to open their eyes and see that drawing, comedy, writing and creating are part of the same thing.

Do you get feedback from children?
I have visited schools and ask children about what they would do if they were prime minister. One person said that children should get to choose their own names when they are 10 and until then everyone should be called Dave. Another suggestion was to replace pavements with trampolines, which would make walking down the road much more fun.
I went to one rather posh school and asked the children what they would do if they were prime minister, and one kid put his hand up and said “Well if I was the prime minister I would reduce the deficit. Then an argument broke out about the difference between debt and deficit!

Catch Tom McLaughlin at The Bath Children’s Literature Festival being held from 27 September to 6 October at various venues of Bath; bathfestivals.org.uk